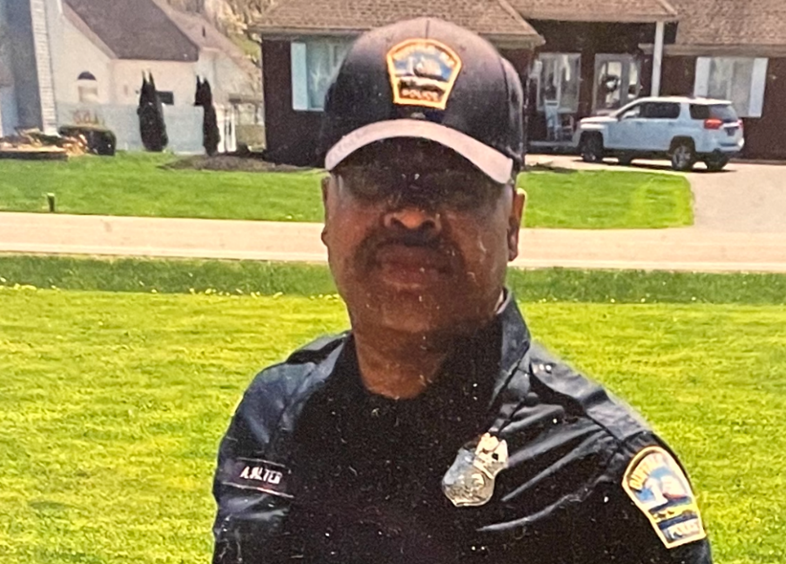 ASIS International has announced that the late Aaron Salter, Jr., an Allied Universal security professional and retired police officer who made the ultimate sacrifice while protecting shoppers at the Tops Friendly Market during a mass shooting, is the recipient of the 2022 Ralph Day Memorial Security Officer Heroism Award. The award will be accepted by his son, Aaron Salter III, on September 13 at the 2022 Global Security Exchange Conference.

Each year, one security officer is recognized by ASIS International, the world’s largest membership organization for security management professionals and host of the GSX Conference, for outstanding service/acts in the security profession through the Ralph Day Memorial Security Officer Heroism Award. This award is meant for those that perform a heroic act that involves circumstances where a private security officer risks his or her life to save their life to protect or save lives and/or property. The award nominee must be an employee of a contract security company employed as a security officer. This is the first time this award has been bestowed posthumously.

“We admire Aaron Salter, not just for his heroic actions in May, but for the heroic life he lived protecting and serving the community for over 30 years,” said Steve Jones, Global Chairman and CEO, Allied Universal. “I have been inspired and proud to see the outpouring of support for Mr. Salter’s family from the Allied Universal team, the Buffalo Community and others.”

On May 14, 2022, a mass shooting occurred at the Buffalo Tops Friendly store. Ten people, including Mr. Salter, were killed and three people were injured. When a gunman wearing tactical gear and armed with an assault rifle entered the grocery store, Mr. Salter confronted the attacker, firing multiple shots, one of which struck the 18-year-old attacker’s body armor. Tragically, Mr. Salter was killed by return fire. Mr. Salter is hailed as a hero by police officials, shoppers and colleagues for confronting the assailant and slowing the assault which gave time for others to move to safety.

Mr. Salter retired as a lieutenant from the Buffalo Police Traffic Division in 2018 after 30 years on the job and had worked for Allied Universal at the Tops Friendly Market post for seven years. Mr. Salter was a musician who played bass guitar, loved cars and was a scientist who invented a car engine that could run on water via hydrogen electrolysis.

Aaron Salter III established a GoFundMe page in honor of his father to help his family with this unforeseen tragedy.