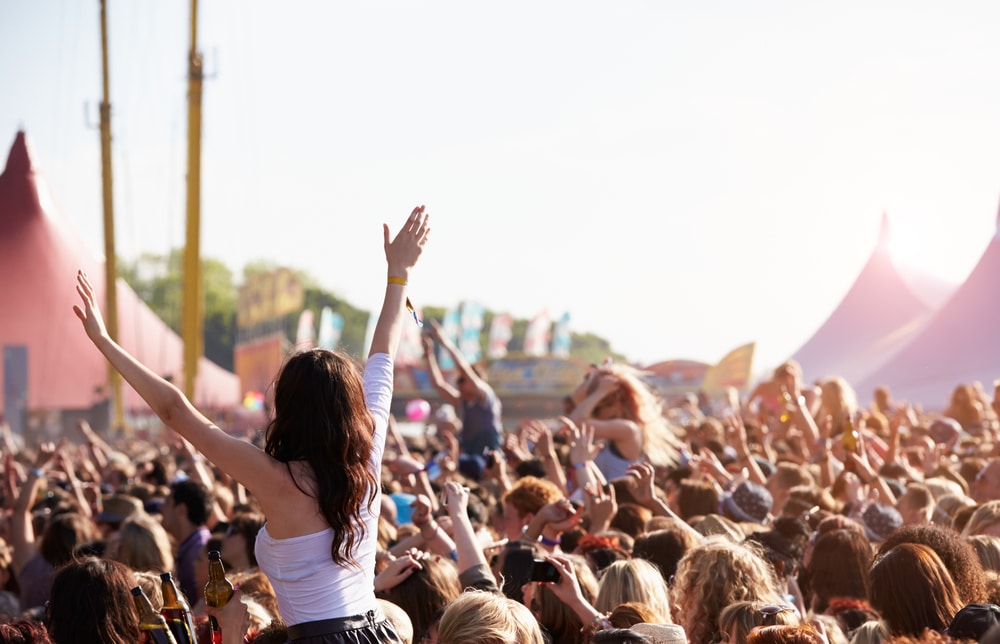 Aftershock Music Festival has returned with an increased emphasis on the safety and security of its 150,000 expected guests in Discovery Park, Sacramento.

This year’s festival leaves a bigger footprint due to its four-day schedule and is one of the city’s biggest events, which has led to the increased focus on nighttime safety.

Danny Wimmer Events are the company responsible for organizing the event and have implemented additional safety precautions including a briefing sent to ticketholders via email before arrival, which has suggested guests to make personal safety plans in preparation.

This included revising the location of exits, reviewing the festival map before arrival and choosing a meeting point between group members in case of an evacuation.

In a statement reported by CBS Sacramento (via MSN), Chamie McCurry, Chief Marketing Officer of Danny Wimmer Presents said: “A lot of things coming out of the last year that are new to our fans, but they’re embracing them.”

She also stated that preparation for the 2022 event has been in place since before the previous year’s event and security for 2023 is also being thought of.

She said there are at least 300 private security officers working alongside 100 law enforcement from the Sacramento area, including Sacramento police and California Highway Patrol officers.