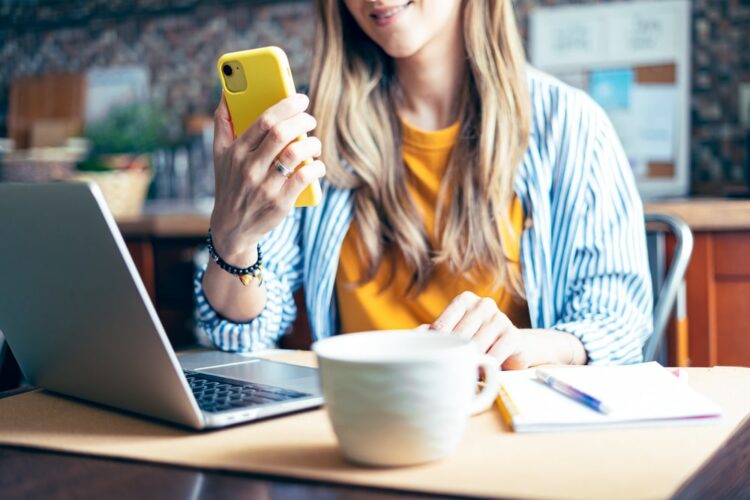 Aiphone, a manufacturer of intercom and security communication products, has announced the latest installment to its GT Series analog multi-tenant video intercom.

The company says that the new GT-1C7W is an app-enabled dual audio and video tenant station, offering tenants a method to screen visitors whether they are at home or away with the system’s mobile app.

Aiphone says that the GT-1C7W tenant station is equipped with a seven-inch touchscreen display and mobile app capability – connecting with up to eight mobile devices per tenant station.

According to the company, an entrance station can be positioned at an entry doorway, prompting the visitor to choose the tenant’s name from a drop-down list. From there, the audio and/or video feed connects with the tenant’s mobile app on up to eight devices of their choosing.

The tenant can then admit the visitor using their mobile app. The GT-1C7W intercom can also communicate via hands-free or push-to-talk functionality.

“Not only do mobile app integrations offer the ability to answer a door from virtually anywhere,
but they introduce an added layer of security for tenants,” said Brad Kamcheff, Marketing
Manager at Aiphone. “Audio and video transmission to the mobile device allows the tenant to
be able to see the video and hear the voice of the visitor so that they can confirm the person at
the door is who they say they are.”