Exclusive: How air cargo security is innovating to meet our demands 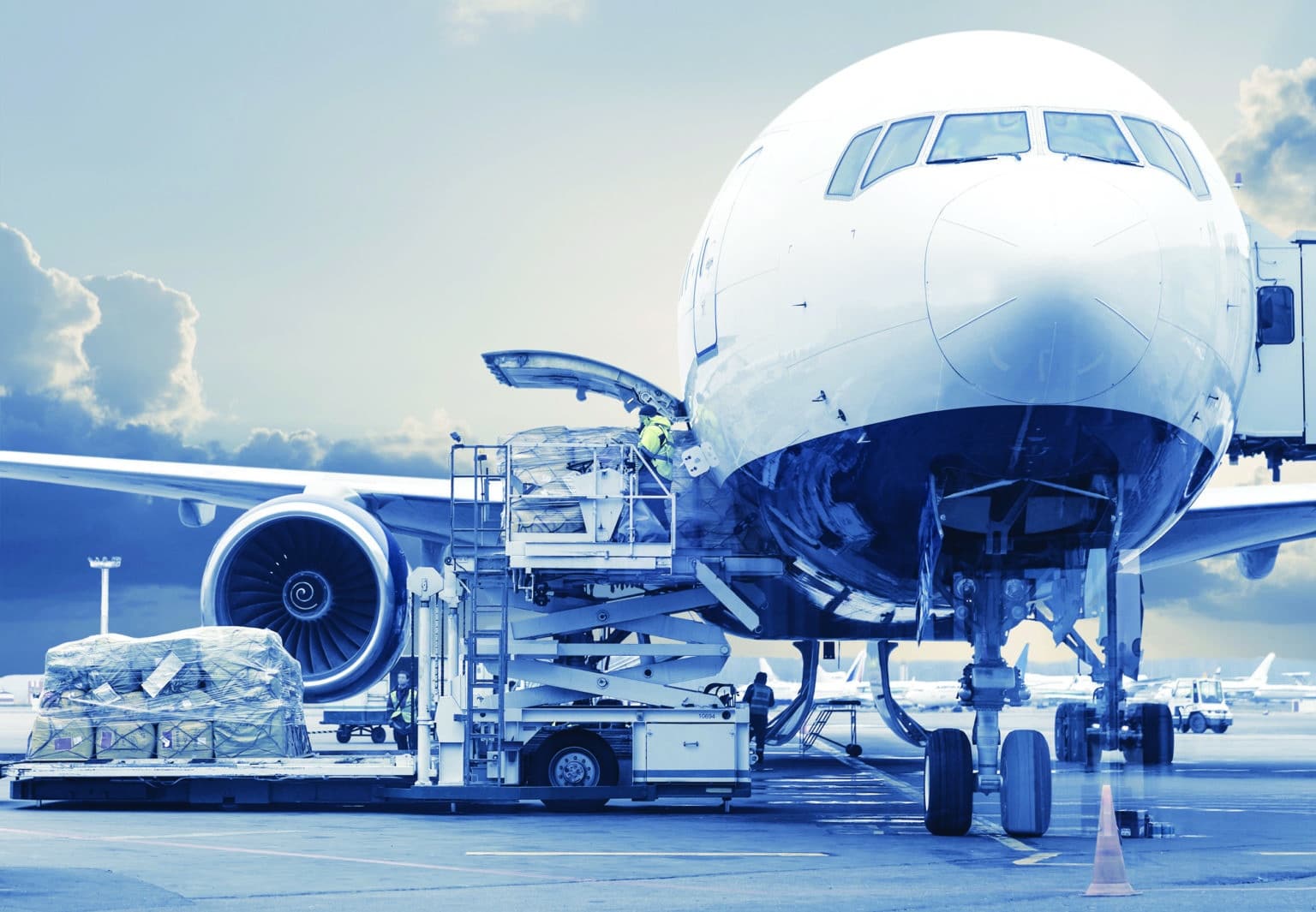 Meeting the increasing demands in a vital market, which continues to evolve 20 years after 9/11. Astrophysics offers insight into new 3D X-ray cargo scanners in this edited version of the full article, which appears in the June issue of Security Journal Americas as part of its review of the cargo scanning tech available.

Despite ongoing container shortages, port congestion, and other logistical challenges, in 2021 the air cargo industry surpassed pre-pandemic throughput with more global shipments than ever before. Aside from surpassing challenges during the Covid-19 pandemic, the aviation industry remains a key target for terror attacks.

The US Department of Homeland Security (DHS) identified the screening of dense material in air cargo skids as a technology gap and has been actively funding research and development in that area since 2018. Concealed explosives or incendiary devices constitute the biggest security vulnerabilities in the air cargo industry.

In response, in December 2021 the US Transportation Security Administration (TSA) released a new Air Cargo Security Roadmap requiring dual-view (DV) X-ray screening systems for all air cargo and retiring single-view predecessors. DV systems comprise a substantial increase to effective security, featuring two X-ray views that each provide a distinct view of scanned objects. The additional perspective from the top- and side-views typical of most DV cargo systems help analysts identify threats that might appear benign from one angle.

The Most Powerful Traditional X-Ray Scanner

Higher X-ray generator voltages directly increase total penetrating power of the emitted radiation, so high-power sources are essential to successfully imaging the large amounts of dense material commonly found in cargo shipments. For example, a conventional 200kV cargo scanner would require breaking refrigerated shipments of frozen fish into smaller parts to produce images usable for inspection. In comparison, a 320kV or higher system should be able to penetrate the whole pallet and save time, money, and an unnecessary mess.

Screeners can choose to scan a skid between one and five times, providing the flexibility to quickly pass skids clearly devoid of threats while subjecting suspicious or indeterminate skids to a more comprehensive scan. A single pass generates seven images of the skid, each taken from a distinct angle. With the full five passes, the MVCT combines its 35 transmission images to reconstruct a 3D 360 degree rotational image of the skid.

Importantly, the MVCT’s 450kV generator penetrates more than 85mm of even the densest cargo skids – like ice and fish – and makes it possible to find challenging threats like sheet explosives hidden anywhere in large skids.

The MVCT is already deployed at some of the most premier airports in the world, including John F. Kennedy (JFK) airport in New York, London Heathrow (LHR) airport in the United Kingdom and next Charles de Gaulle (CDG) airport in Paris.

“At Astrophysics, we truly live up to our slogan ‘Tomorrow’s Technology for Today’s Security.’ and are proud to advance the next generation of cargo screening technology” said Astrophysics CEO François Zayek.

Since 2002, Astrophysics has led the industry in research and development, creating integrated solutions to advance the critical security missions of customers and partners. Headquartered outside of Los Angeles, CA in the USA, Astrophysics has over 35,000 systems deployed in more than 150 countries, safeguarding critical infrastructure, aviation and ports and border sites worldwide.

The article is part of an examination of the Air Cargo Security sector, which also included a look at CEIA’s scanning solution where X-rays can not be used, that begins on Page 30.