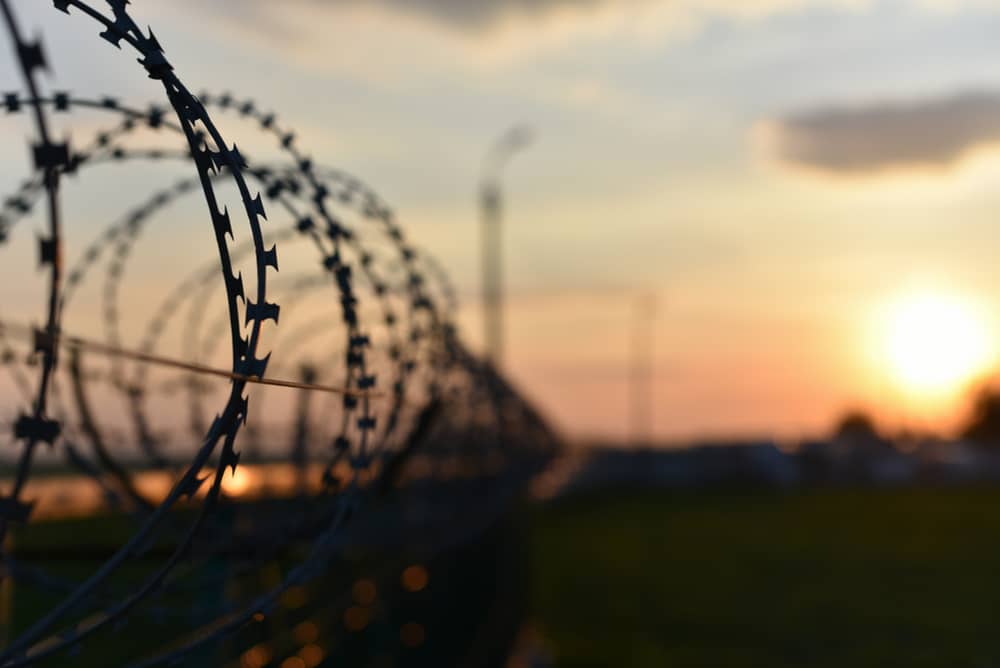 At least 14 people have died following an armed attack that took place at a Mexican prison in the city of Juarez, new reports have said.

According to CNN, ten security guards and four inmates were killed with 13 others injured from the assault which occurred on 1 January 2023.

As reported by the news outlet, gunmen in armored vehicles opened fire on security personnel, before inmates took advantage of the situation and 24 prisoners escaped.

Authorities say that it is not yet clear who is responsible for the attack.