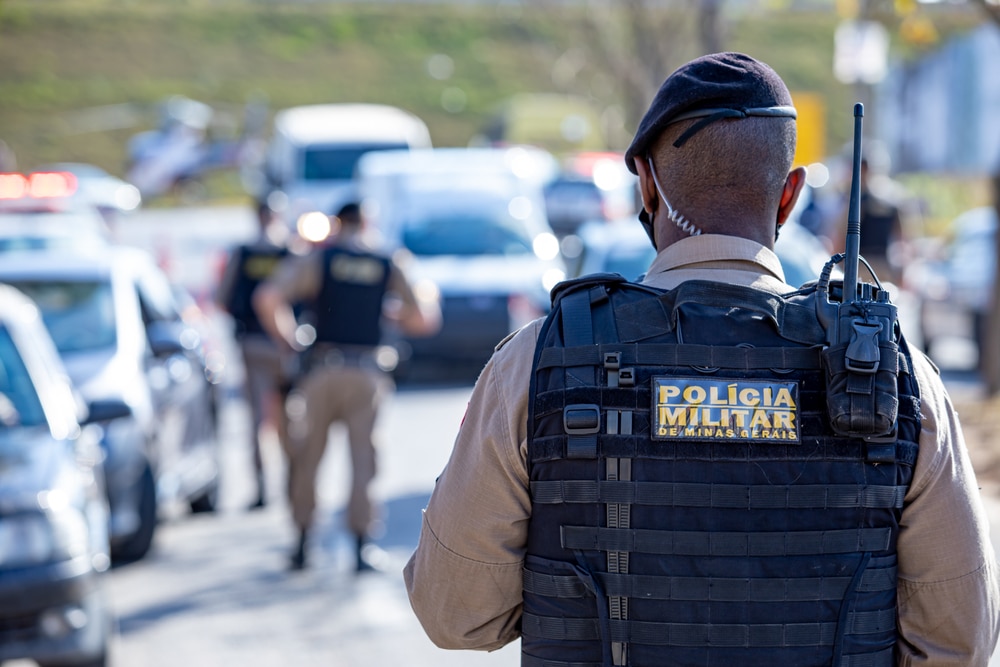 Brazil and Paraguay’s fight against organized crime has been bolstered with discussions that took place between the two nations as the Justice and Public Security Minister, Anderson Torres visited his colleagues in Asunciuón, Paraguay.

“The Strategic Alliance against Transnational Organized Crime is an initiative carefully elaborated by the Government of Brazil, which will integrate the talents of the security areas of the Southern Cone countries to intensify and accelerate the hard blows we are applying to organized crime regionally,” said Torres in a statement.

There have been already ongoing joint operations with some South American countries, as underlined by the Brazilian minister, but a larger group with permanent members has never been established. Paraguay will be the first to be invited as they work closely with Brazil.

Paraguay’s Interior Minister, Federico González said that his Brazilian colleague will hold meetings with different authorities during his visit.

Torres began his agenda with a visit to President Mario Abdo Benítez at the López Palace (seat of the Executive). The meeting revolved around strengthening the strategic alliance between the two countries in the fight against organized crime.

González also admitted his country was interested in establishing a bipartite police cooperation command between the Paraguayan town of Carmelo Peralta and the Brazilian town of Porto Murtinho. These cities will be linked by an international bridge of the Bioceanic Route, a project that seeks to connect the Brazilian port of Santos, on the Atlantic, with the Chilean ports of Antofagasta and Iquique, on the Pacific, through Paraguayan and Argentinean territory.

Both countries had already agreed to install such a command on the border between Pedro Juan Caballero and Ponta Porã.