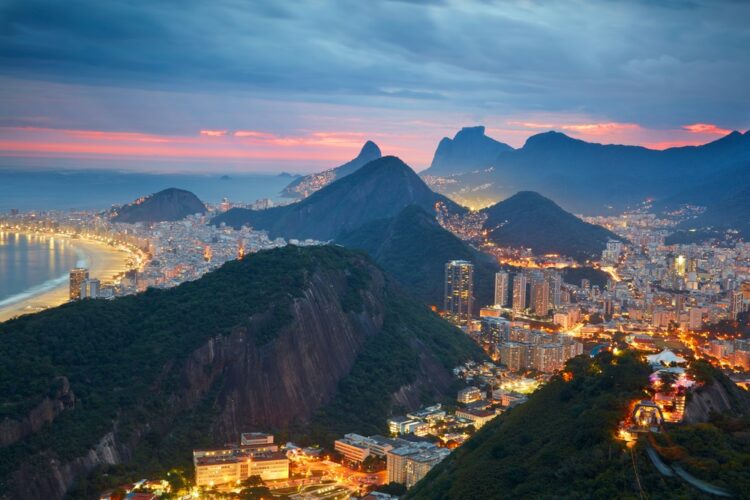 Brazil is set to join the Budapest Convention, which will allow the country faster access to electronic evidence produced under foreign jurisdiction, new reports say.

As outlined by MercoPress, a letter to the Convention on Cyber Crime – also called the Budapest Convention – has been sent to the Council of Europe, a release from the Brazilian Ministries of Foreign Affairs and Justice and Public Safety says.

The new move is intended to increase international cooperation in combating cyber-crime. The Budapest Convention includes 67 countries and aids in international collaboration against a range of crimes.