Colombia and Ecuador to tackle organized crime on border 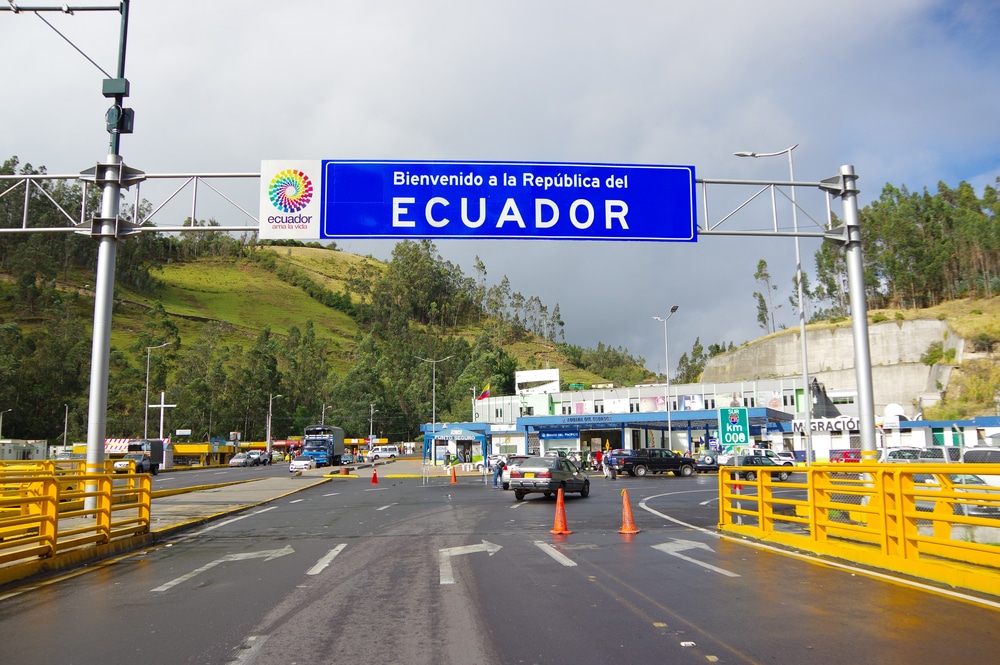 Armed forces in Colombia and Ecuador have announced a new plan to contain drug trafficking and organized crime on their shared border, according to new reports.

As outlined in Reuters, the countries share an approximately 580 kilometer border where criminal gangs and illegal armed groups engage in smuggling and drug trafficking.

“Efforts currently under our responsibility to eliminate drug trafficking, environmental crimes, smuggling and other areas will not decline,” said General Helder Giraldo, of Colombia’s military, in a statement.

The new protection will enable operational, tactical and strategic plans among various units as well as decisions to be agreed by both countries’ defense ministers, the joint command of Ecuador’s armed forces said in a statement.