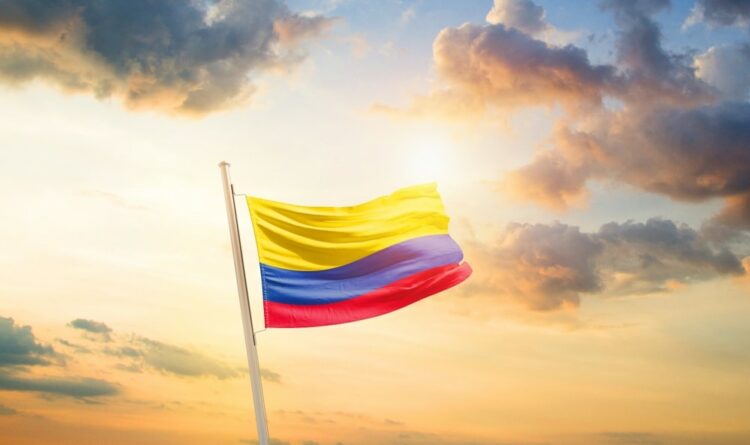 Colombia is set to launch a military operation against illegal armed groups occupying the border areas of the country, according to reports.

Under plans for peace, the President also hopes to end fighting with two Revolutionary Armed Forces of Colombia (FARC) factions who reject that peace deal. Additionally, drug traffickers and criminal gangs involved in cocaine production and trafficking could receive reduced prison sentences if they submit to justice, share details about trafficking routes and turn over their fortunes.

“We have established contact with the countries on the border, because we noticed activity on the border that we are going to combat with our forces, but also with the international collaboration of Ecuador, Brazil, Peru, Venezuela and Panama,” Prada said.

The report notes that six platoons of 400 personnel each will be deployed to the south of Colombia.