CommonSpirit Health experiences system outage due to IT issue 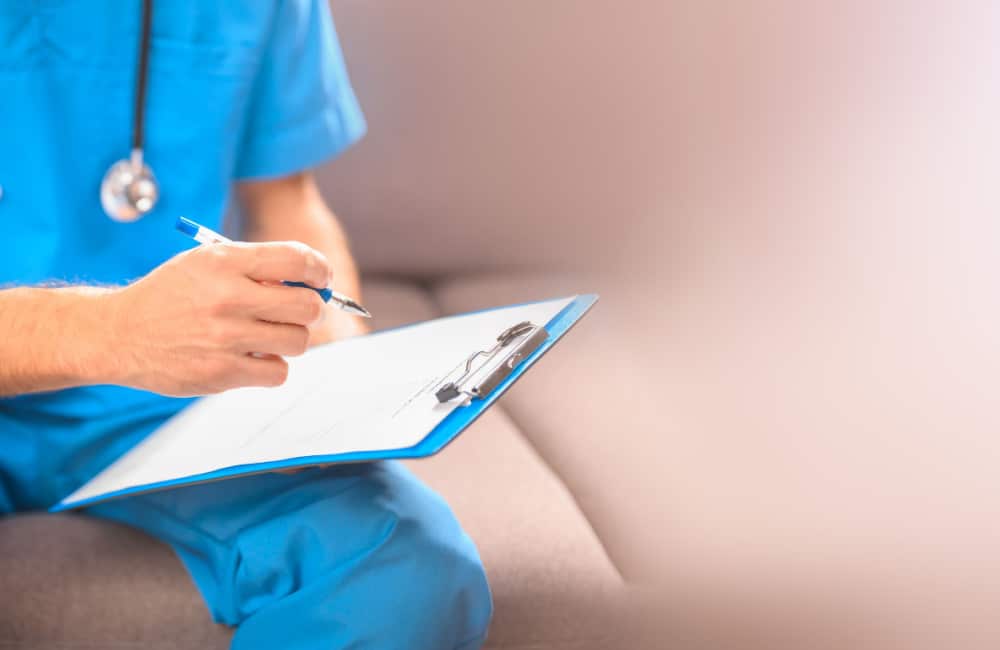 The second largest non-profit hospital chain in the US has allegedly experienced an IT issue that has impacted its facilities.

CommonSpirit Health has not specified the type of issue that may have occurred, although they did reveal in a statement that some systems went offline including the Electronic Health Record (EHR) amongst others.

The organization was formed in 2019 after Dignity Health and Catholic Health Initiatives merged and is now a key player in the US healthcare industry. Currently, CommonSpirit Health occupies 140 hospitals and over 1,000 care sites in 21 states across the country.

In a report published by cybernews, it suggested that experts had predicted the issue to be a cyber-attack, due to the sensitive information that hospitals hold and how valuable it can be in the wrong hands.

CommonSpirit Health are: “continuing to investigate this issue and follow existing protocols for system outages,” as explained in the statement.