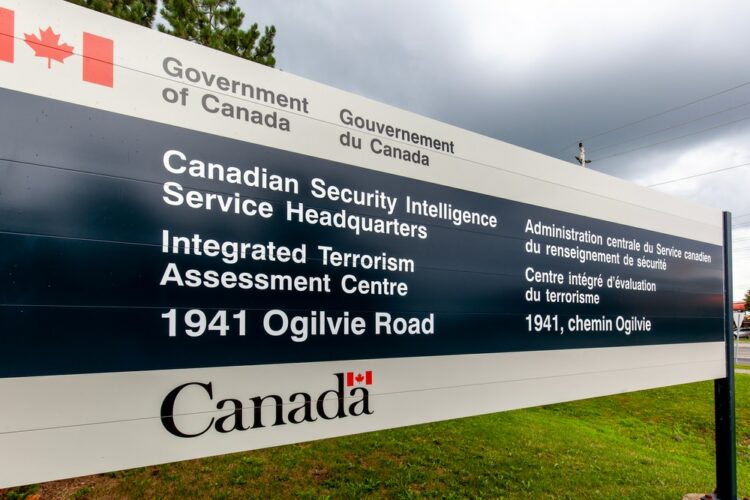 The document, obtained by the news outlet under access to information legislation, notes that the law needs to be modernized as the CSIS Act has not been properly reviewed since 1984.

Federal forces must also become more proactive in their efforts to tackle potential security breaches, rather than responding after they occur, says the document.

“In today’s environment, the government can no longer wait for threats to materialize before acting,” the briefing notes say. “Instead of reacting, we must anticipate.”

According to the report, the document lists four areas where the law could be modernized to help the CSIS function better. These changes include allowing the agency to: share intelligence with non-government stakeholders; use of modern technology, data collection and “exploitation” techniques; obtain judicial authorizations tailored to investigative needs and leverage all of the CSIS’ “information holdings.”

The briefing material also stresses the importance of Canada keeping up with its allies to aid in the promotion of democratic values.

“To remain a trusted and reliable partner, Canada must ensure that it does not become a ‘weak link’,” the document says.