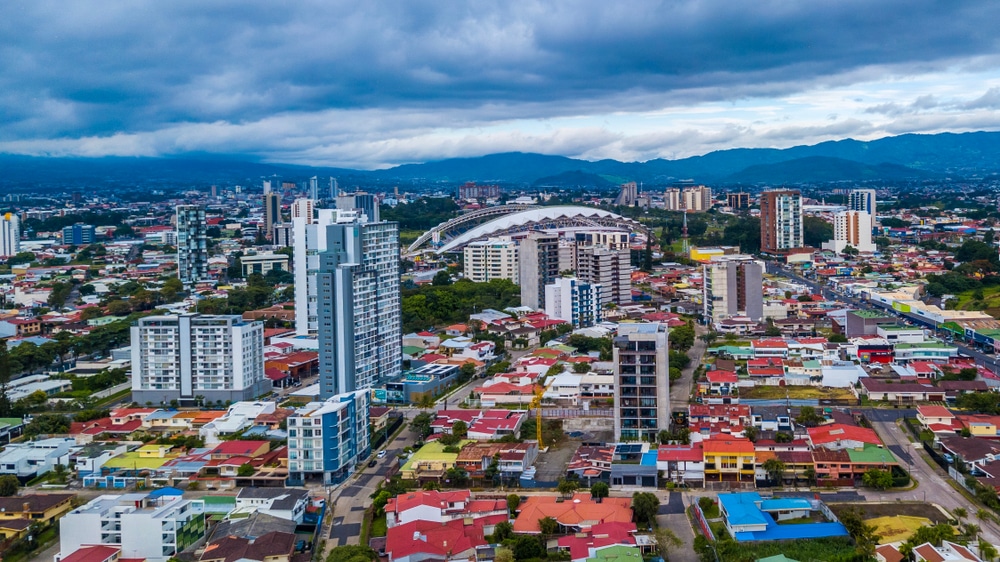 A ransomware attack is crippling the Costa Rica government computer system with six government departments almost paralyzed a week after it was first discovered.

The Russian Conti gang has claimed responsibility for targeting the state computer systems, but the government is refusing to confirm details but admits it has caused some offices to close.

The Finance Ministry was first to report the problem on Monday 18 April 2022 affecting tax collection and customs duty collection. Next the social security offices were attacked and the country’s Labor Ministry, in total six departments are reported to be effected.

Hackers Conti did not published a specific ransom amount, but Costa Rica President Carlos Alvarado said: “The Costa Rican state will not pay anything to these cybercriminals.” A figure of $10 million circulated on social media platforms and local news sites, but did not appear on Conti’s site.

The President says he believes that the cyberattacks are aimed at destabilizing the Central American country as it transitions to the new government of president-elect Rodrigo Chaves due to take office on 8 May 2022.

Alvarado said: “This attack is not an issue of money, but seeks to threaten the stability of the country in a situation of transition. They will not achieve this.”

Christian Rucavado, Executive Director of Costa Rica’s Exporters Chamber, told the Associated Press news agency that the attack on the customs agency had collapsed the country’s import and export logistics.

He said that it had become ‘a race against the clock for perishable items waiting in cold storage’ and said they still didn’t have an estimate for the economic losses.

“Some borders have delays because they’re doing the process manually,” Rucavado told AP. “We have asked the government for various actions like expanding hours so they can attend to exports and imports.”

He said normally Costa Rica exports a daily average of $38 million in products.

Read more on this story in English from Associated Press HERE