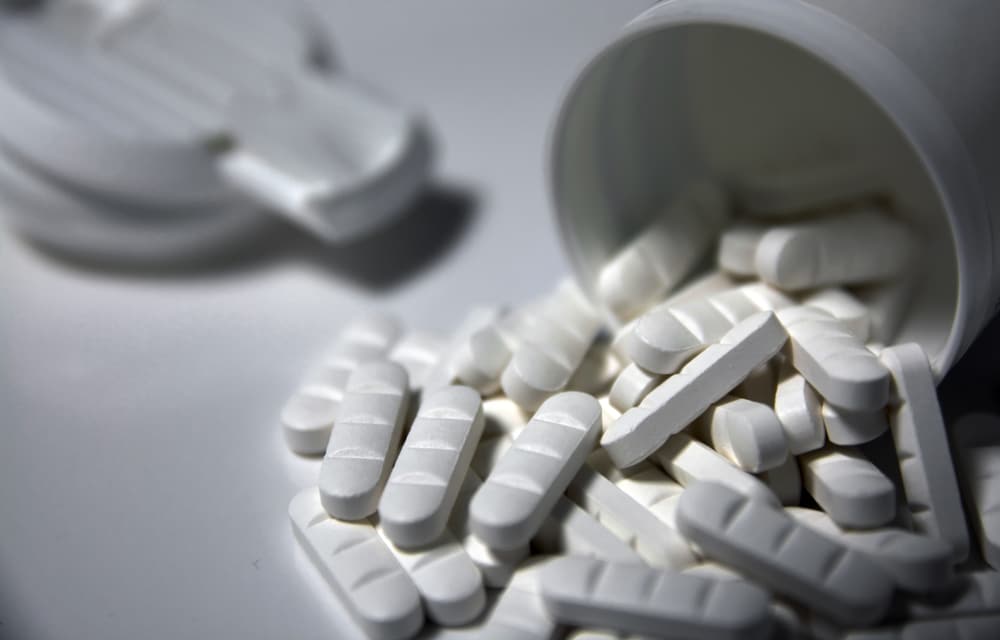 The US Drug Enforcement Administration (DEA) has announced that it has seized over 50.6 million fentanyl-laced, fake prescription pills and more than 10,000 pounds of fentanyl powder in 2022.

“In the past year, the men and women of the DEA have relentlessly worked to seize over 379 million deadly doses of fentanyl from communities across the country,” said Administrator Anne Milgram.

In 2021, the DEA issued a Public Safety Alert on the widespread drug trafficking of fentanyl in the form of laced, fake prescription pills. These pills are made to look identical to real prescription medications — including OxyContin, Percocet and Xanax.