EXCLUSIVE: It’s connected, but is it protected? 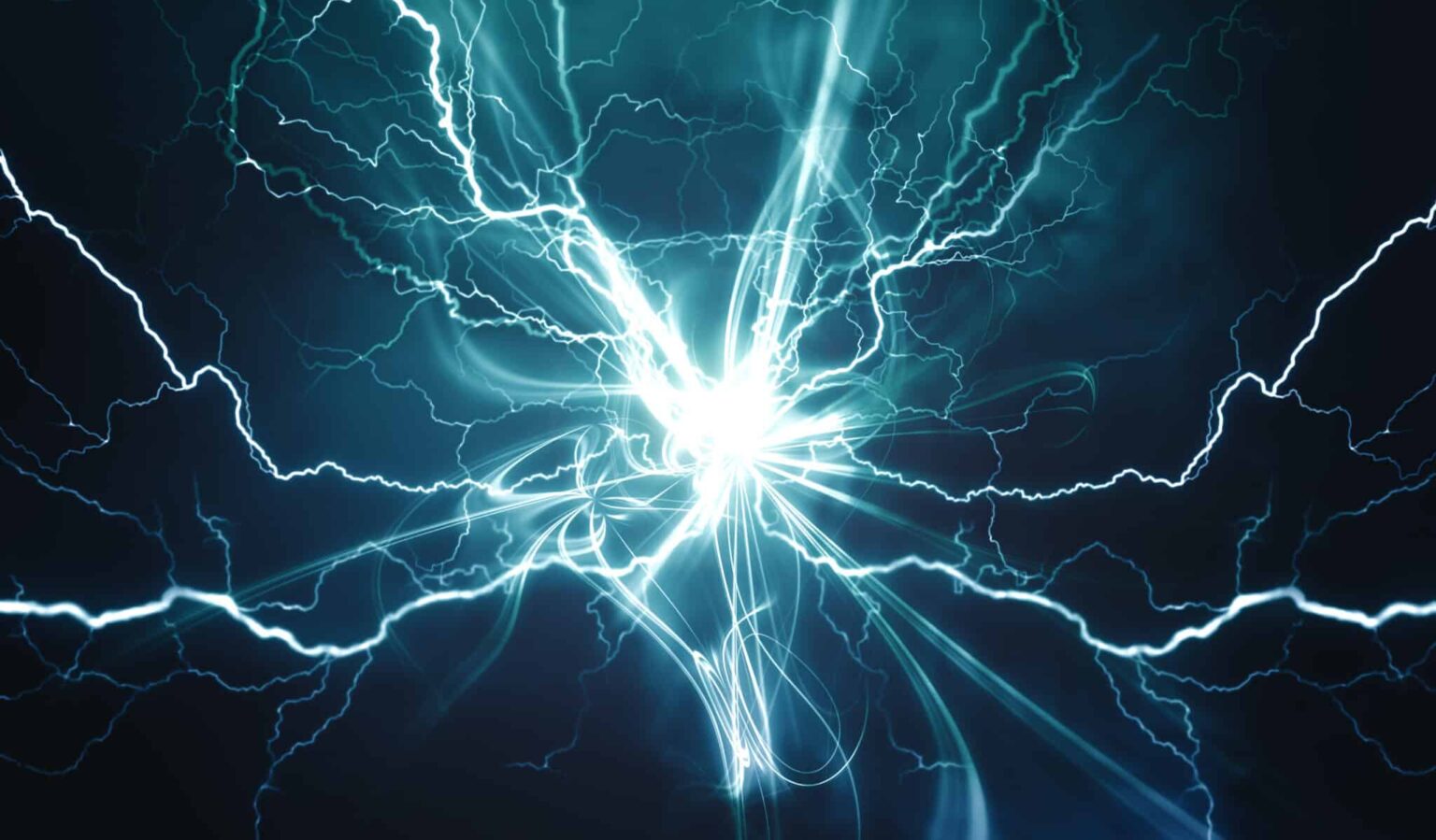 Two of the most exciting trends in the security industry today are the growing integration of multiple systems to create greater awareness and value and the quickly increasing range of connected devices that provide inputs to those systems.

These developments represent a huge change in the accuracy and capabilities of our systems and are supported by a wide range of technologies including wireless networking, new and improved smaller sensors of all kinds, the evolution of software analytics and the Internet of Things (IoT).

While we welcome all of these great new capabilities and the benefits they provide, we should also remember that they all rely upon sensitive electronic circuits. Thus, as we increase our dependence on these systems, we also need to implement backups and protection to help ensure that they are working when they are needed the most.

Consider this – every networked sensor that provides input to a security system requires power and some form of communication – either wireless or wired (some consumer-grade sensors run on batteries, which have their own reliability challenges). Similarly, ‘wireless’ networking is not nearly as wireless as lay people believe – the network access points always have both power and wired network connections – so wireless networking also depends on wired connectivity to function.

Because of the wired connections throughout every security system, each system is vulnerable to the damaging effects of surges and spikes from the supplied electrical power and they are also vulnerable to electrical disturbances transmitted via communications and signalling cables that can carry unwanted voltages directly to sensitive electronic circuits.

Systems that have outdoor elements, including outdoor cameras, campus-wide systems and every system connected to outdoor antennas and telephone cables for communication are particularly vulnerable because they are exposed to the elements and can suffer water leaks and wind damage, among other hazards.

The chances are good that any unprotected electronic security system, including access control, surveillance and intrusion detection, will incur some damage during its lifetime from power surges and spikes.

Not every system will fail due to surge events, but every unprotected system has an increased chance of failure versus fully protected systems. For every essential safety and security system, the small additional price for proper surge protection should be no barrier. The cost of providing surge protection is typically less than the sales tax on the system.

According to best practices, every sensitive electronic device should have surge protection at its supplied power connection, in addition to the surge protection that is installed at the facility power entry point; this is important because damaging power surges can be created inside the facility perimeter from inductive load switching, (by HVAC systems, for example) in addition to coming in through the building power connections.

Best practices for protecting sensitive electronic systems also include installing surge protection at both ends of all connected network equipment, as the network cabling provides a conductive path for electrical power surges. This is vital for cabling paths that run to exterior areas including outdoor facilities for surveillance cameras, access control readers, gate control panels, electronic locks or any other networked electronics or sensors.

Even in areas with little or no lightning activity, exterior electronic equipment is vulnerable to the effects of static electricity. Any device that is powered has the potential to create an electrical fault or short circuit that can transmit damaging power surges through the network cabling to reach other sensitive networked equipment.

Applicable solutions for these challenges include rackmount surge protectors for interior network rooms, as well as single channel protectors for use at the remote networked equipment. There are even special models available that are built for connections exposed to extreme weather conditions. Surge protectors for networked cabling are designed to minimize signal losses while passing high-speed digital network traffic.

As the security industry moves forward to implement increasingly capable and intelligent risk-reduction systems – along with more networked and interconnected systems – we must all take steps to protect these systems from unintended but foreseeable damage.

Surge protection solutions can protect every critical electronic system from power surges, improving their reliability and extending their useful lives.

With a simple installation process, and very modest cost, implementing surge protection with new systems and adding them to existing unprotected systems should be an easy decision.

This article was originally published in the October edition of Security Journal Americas. To read your FREE digital edition, click here.