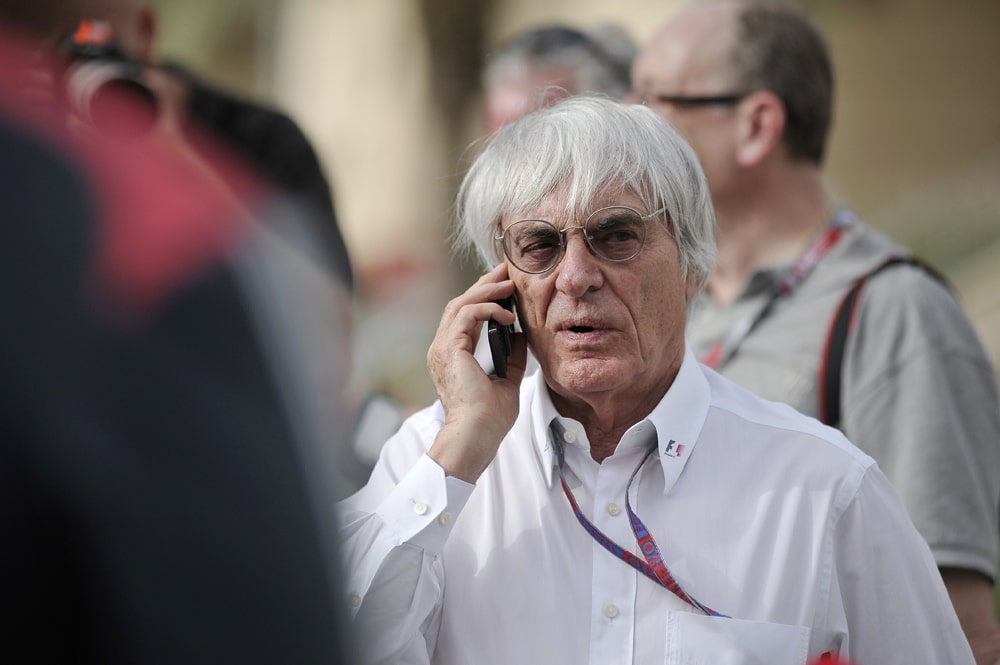 More details have emerged over the weekend following the arrest of Former Formula One supremo Bernie Ecclestone as Brazilian police say he tried to board a private jet with a gun.

Police said in a statement that the undocumented LW Seecamp .32 gun was allegedly found in Ecclestone’s luggage during an X-ray screening. They say the 91-year-old admitted it was his and was then arrested and taken to a facility at Viracopos airport in Campinas, according to law enforcement.

Ecclestone acknowledged owning the gun, but said he was unaware it was in his luggage at the time, police said. The British citizen paid bail – around US$1,250 and was allowed to board the jet on Thursday (26 May).

Sao Paulo state public security office confirmed in a statement to the Reuters New Agency that a businessman was arrested for possession of a firearm at Campinas’ airport, but did not name him directly. It said the “small, silver colored pistol” was out of ammunition and that the arrestee had to pay 6,060 reais ($1,257.55) as bail. The handgun was seized, it added.

The Sunday Times in the UK reported how staff at Viracopos airport in Campinas, just outside Sao Paulo, were scanning Ecclestone’s luggage before he boarded the jet to bring him to his home in Switzerland. It was then, said the report, that the undocumented LW Seecamp .32 pistol was discovered and Ecclestone was arrested. At the time, the gun was unloaded, with no magazine or ammunition. The Seecamp is a tiny, palm-sized semi-automatic pistol that holds six rounds.

Ecclestone is married to Brazilian-born Fabiana Ecclestone, 45, an FIA vice-president and member of the World Motor Sport Council and they have a home in Brazil. The couple reportedly attended several events during, including a local Stock Car race in the countryside near Sao Paulo and a meeting with triple world champion Nelson Piquet in Brasilia.

Brazilian media say the couple own a coffee plantation near Sao Paulo, which they bought in 2012 and where they regularly spend time when not in Europe.

Ecclestone is widely credited with turning Formula 1 into the multi-billion dollar sport around the world after securing TV rights for the sport in the early 1980s. He lost control of in 2017 when U.S.-based Liberty Media took control of the commercial rights.

Th Sunday Times in the UK reported Ecclestone has had security issues in the past. In 2010 he was mugged and beaten up in London as thieves targeted his expensive Hublot watch. In 2016, Ecclestone’s mother-in-law Aparecida Schunk was held captive in her Sao Paulo apartment. Ecclestone’s daughter Tamara had millions of pounds worth of jewellery stolen from her home in London’s affluent Kensington in 2020.