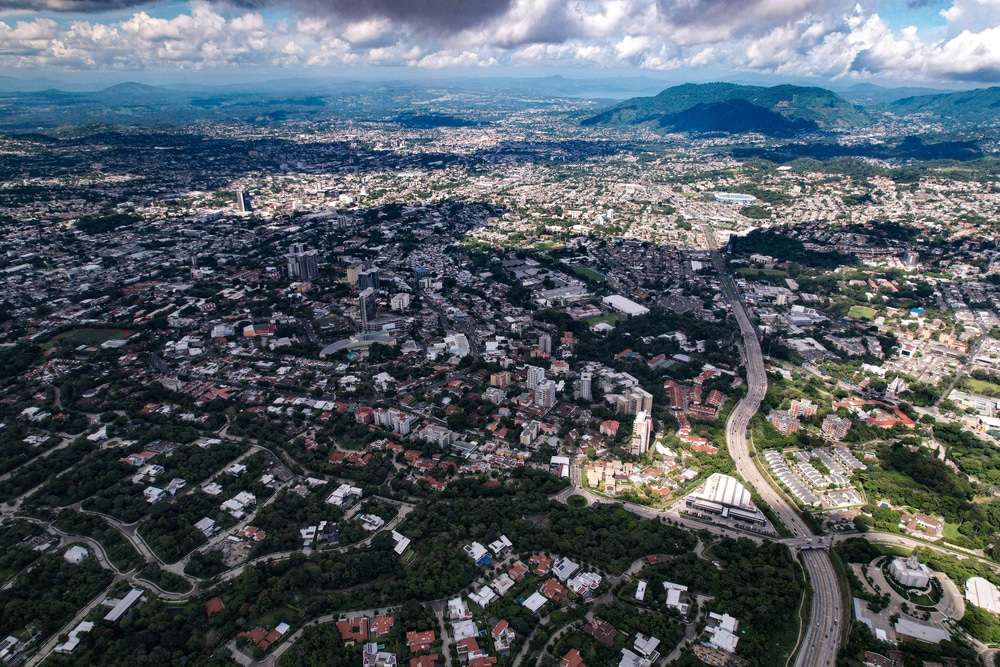 The President of El Salvador, Nayib Bukele, has deployed 10,000 security force troops to a suburb of the El Salvador capital, San Salvador, which is known to be a stronghold for gangs, reports say.

As outlined in Reuters, images released by the government showed troops carrying heavy weapons, helmets and bulletproof vests and traveling in war vehicles.

“8,500 soldiers and 1,500 agents have surrounded the city, while extraction teams from the police and the army are tasked with extricating all the gang members still there one by one,” Bukele wrote on Twitter on Saturday.

Since the initiation of his plan to combat gangs in, Bukele has ordered the arrest of more than 50,000 alleged gang members.