FBI follows UK to explore smartphone use for fingerprinting 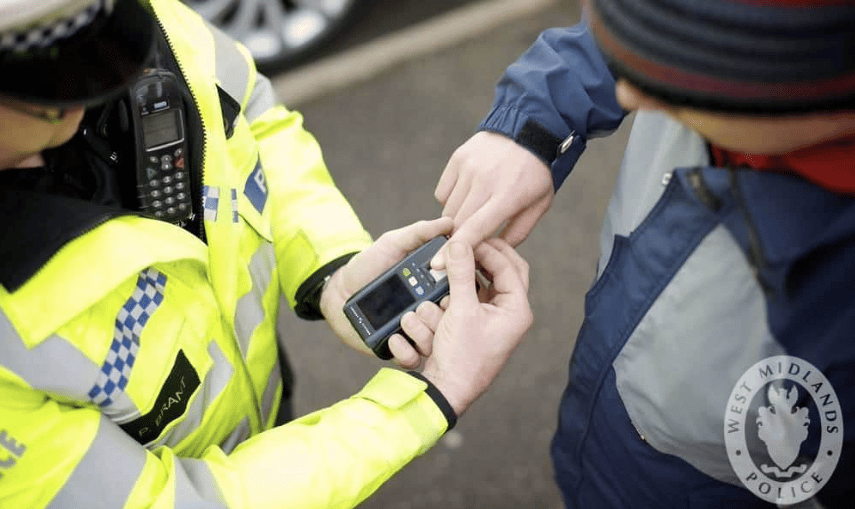 UK police have been using smartphones for four years to scan databases containing potential fingerprint matches in a matter of seconds. The Pronto device plugs into the smartphone’s charging port and will be trialled by the FBI

The FBI is looking closely at ways to take dabs remotely, sometimes referred to as auto-enrolment, in the interests of speed and efficiency.

The bureau currently holds 160 million sets of prints but could be recorded more simply on smartphone cameras well away from the police station.

Chace Hatcher, Vice President of Technology at Telos, a US fingerprinting technology company, said: “The underlying component of this is an image processing algorithm that works with computer vision principles to transform the photograph of fingers into a machine-matchable fingerprint.”

Crucial is the technology’s ability to detect unique characteristics of the finger’s lines and contours.

Speaking to the Wired website, Hatcher said any solution would have to be based on auto-focus technology, even with a resolution of under two megapixels.

UK police have already been using smartphones, to scan databases containing potential matches in a matter of seconds, for around four years. The Pronto device plugs into the smartphone’s charging port.

Pronto, part of the Motorola stable, can verify a person’s identity in the field rather than having to take them to a police station. It is widely used in the Midlands.

The Government’s Biometrics and Surveillance Camera Commissioner, Fraser Sampson, concedes the use of smart technology in auto-enrolment would present “lots and lots of challenges” in the future.

But he acknowledged it could eliminate potential suspects at the scene rather than necessitate “intrusive” arrest and a trip to the police station.

The FBI’s own research identified risks such as the subjects may not understand their fingerprints are being gathered.