Finland buys additional arms from US to boost defenses 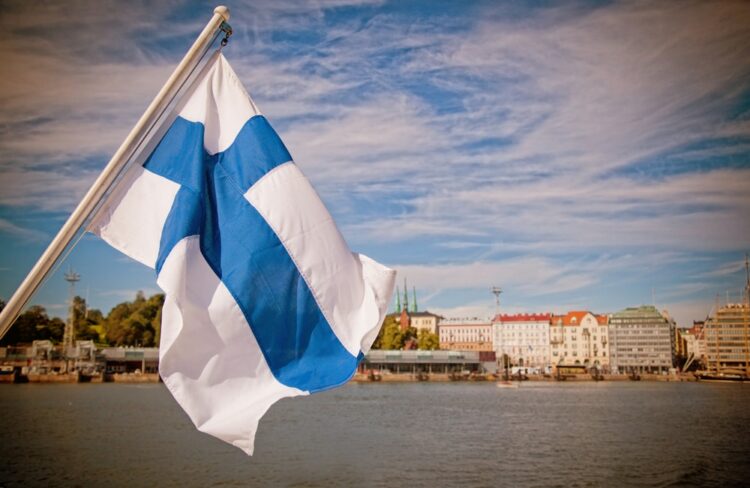 The US State Department has approved a second significant arms sale to Finland within the space of a month, reports have said.

According to the report from Reuters, following Russia’s invasion of Ukraine, the Finnish Government has granted an additional $1.76 billion to arms and other defense material purchases this year alone.

“A very significant share of it will go to (purchases) from the US,” said Iikka Marttila, Governmental Counsellor from Finland’s Defence Ministry.

Finland plans to use the missiles with its new fleet of F-35 stealth jets it is also buying from the US, the news outlet says.

Earlier this month, the State Department also approved the sale of 150 Guided Multiple Launch Rocket Systems and related equipment for an estimated cost of $535 million.