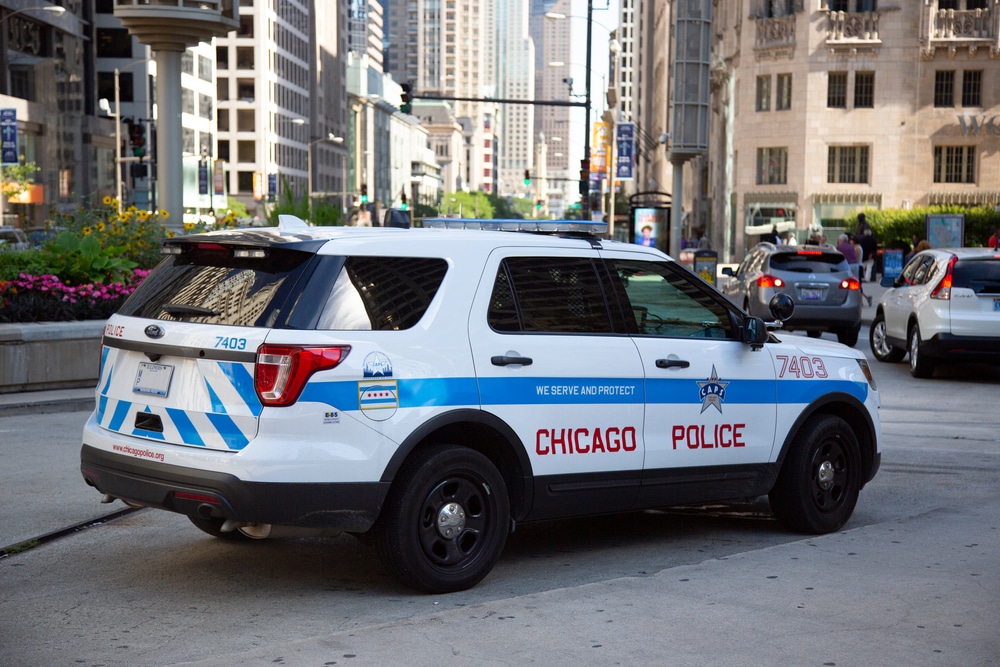 Police have announced that a 22-year-old man has been arrested following a shooting that left at least six people dead and 36 wounded in Highland Park during a Fourth of July parade.

The attack took place in a Chicago suburb where families had gathered to celebrate the annual tradition of Independence Day in America.

In a report published by Reuters, the suspect had reportedly reached a rooftop using a ladder in a public alley and opened fire using a high-powered rifle.

Witnesses described the scene as ‘mayhem’ and as a result, police cordoned off a large area spanning blocks. People returning to collect belongings were told they could not cross police tape.

The motive behind the shooting is not yet known, however, the suspect has been named as Robert E. Crimo III. After the events unfolded, social media posts from accounts supposedly linked to the suspect were found depicting gun violence.

President, Joe Biden made a statement which said he was:

“Shocked by the senseless gun violence that has yet again brought grief to an American community on this Independence Day.”

He also referred to the bipartisan gun-control law that he has signed, but admitted that more needs to be done. He added: “I’m not going to give up fighting the epidemic of gun violence.”

For updates on this story, keep an eye on the Security Journal Americas NEWS INDEX