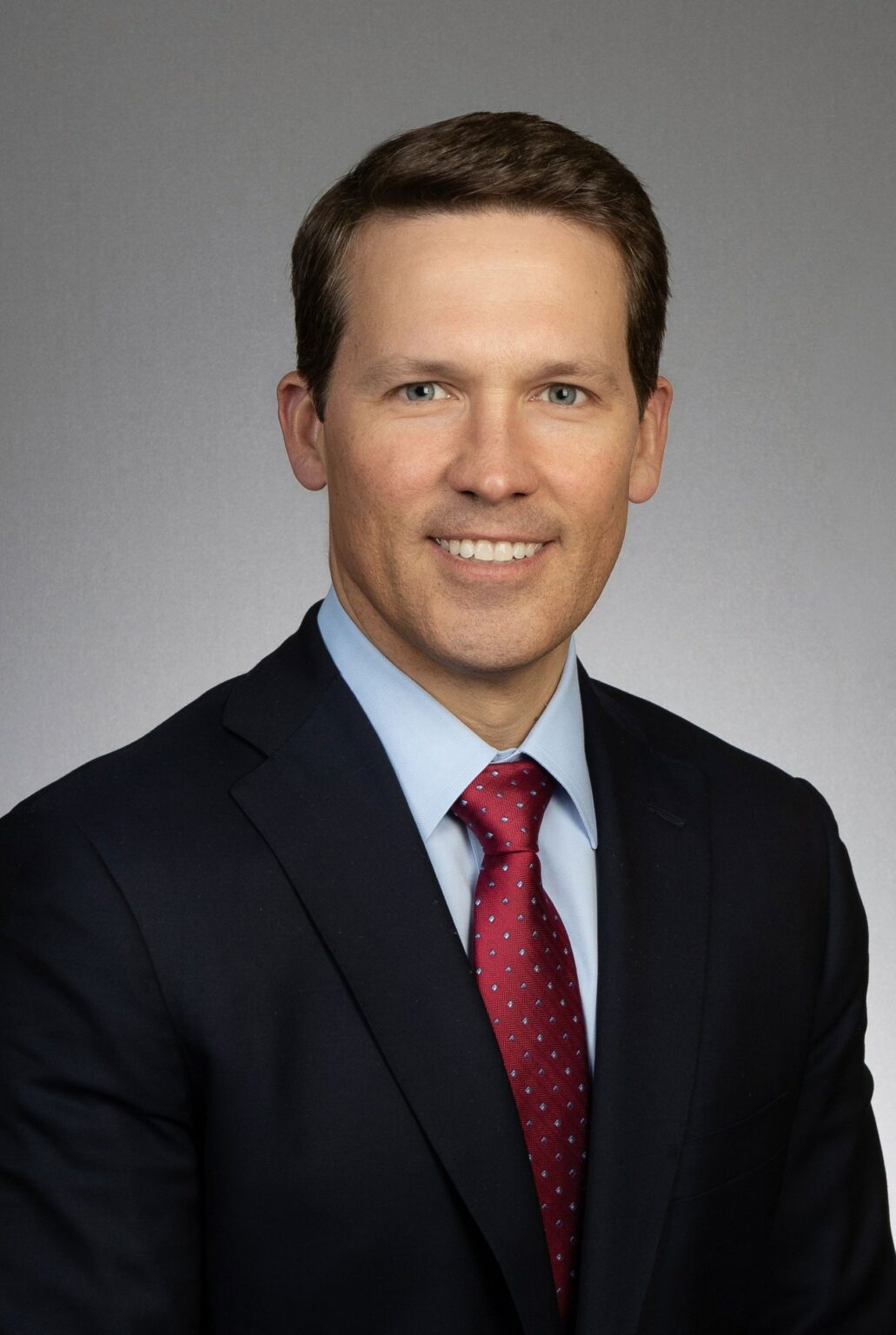 General Dynamics, a global aerospace and defense company, has announced that it has appointed its Chief Financial Officer (CFO) Jason Aiken as Executive Vice President of the company’s Technologies segment effective 1 January 2023.

According to the company, Aiken will retain his responsibilities as CFO while expanding his leadership role. Christopher Marzilli, who has served as Executive Vice President of Technologies since 2019, informed the company of his intent to retire in early 2023.

Phebe Novakovic, Chairman and Chief Executive Officer of General Dynamics, said: “Jason Aiken is a very capable, proven leader who is positioned to ensure that the Technologies segment continues to meet our customers’ needs while delivering on its strong backlog and focusing on future growth.”

Aiken has served as Senior Vice President and CFO of the company since January 2014.