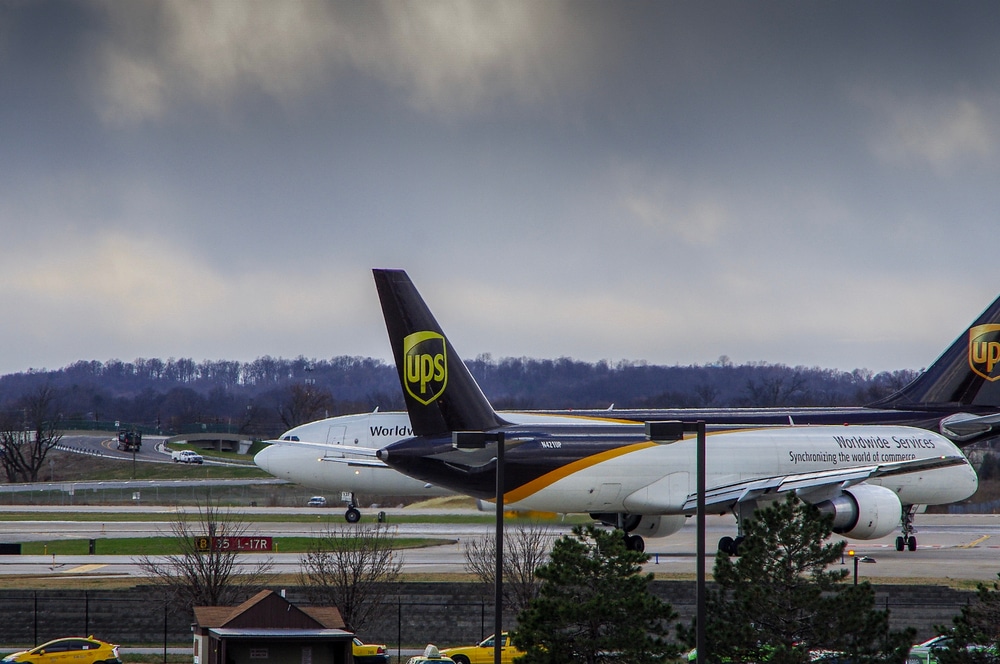 The Fourth of July holiday weekend saw US airports with their highest passenger numbers since the pandemic began in 2020.

About 2.49 million passengers went through security checkpoints at US airports Friday, surpassing the previous pandemic-era record of 2.46 million reached earlier in the week, according to figures released Saturday by the Transportation Security Administration.

The escalating numbers show leisure travelers aren’t being deterred from flying by rising fares, the ongoing spread of COVID-19 or worries about recurring flight delays and cancellations.

Friday’s passenger volume marked a 13% increase from July 1 last year, which fell on the Thursday before Fourth of July. This year’s number of passengers going through U.S. airports also eclipsed the 2.35 million screened at security checkpoints on the Friday before the Fourth of July in 2019, but that was nearly a week ahead of Independence Day.

But airlines have struggled to keep up with the surging demand amid staffing shortages and an assortment of other issues that have resulted in recurring waves of exasperating flight delays and cancellations that have been transforming some vacations into nightmarish ordeals.

Many airlines, including Delta, Southwest and JetBlue, have responded to the challenge by curtailing their summer schedules in an effort to reduce the inconveniences — and backlash — caused by flight delays and cancellations They are using larger planes on average to carry more passengers while they scramble to hire and train more pilots.

The headaches continued Friday, although they weren’t as bad as they have been at other times in recent months. There were more than 6,800 flight delays and another 587 flight cancellations affecting US airports Friday, according to the tracking site FlightAware.

The trouble spilled into Saturday, too, with thunderstorms complicating things on the East Coast and parts of the Midwest. By late Saturday, nearly 4,000 flights had been delayed and more than 600 had been canceled at US airports, according to FlightAware.

Besides the flight delays and cancellations, travelers also have had to pay higher prices for tickets driven up by soaring fuel costs and other inflationary factors, as well as navigate around the health risks posed by continuing COVID-19 infections.

More on this story from the Associated Press online HERE