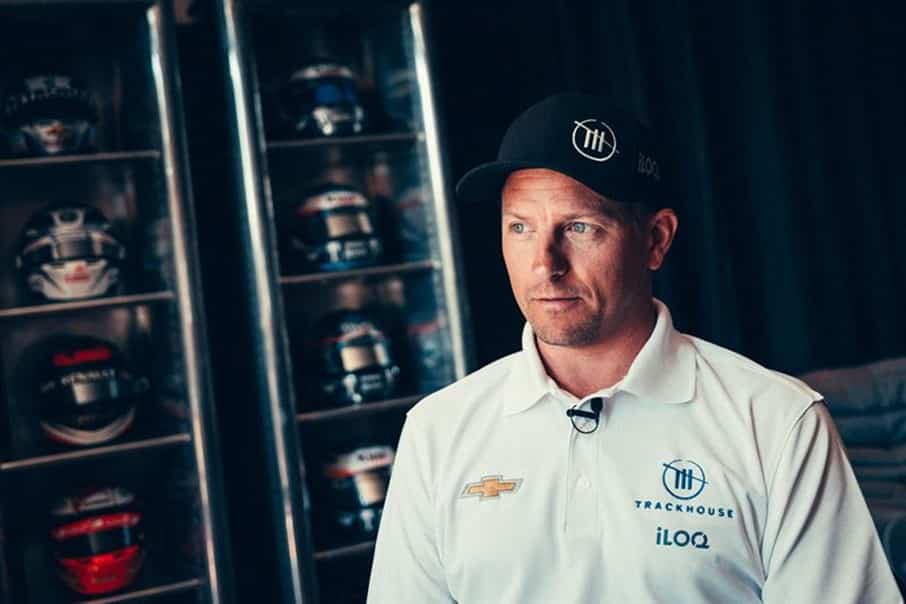 Already present in 13 countries, iLOQ, a Finnish company, is heading for the US market in autumn 2022. The company, which develops and manufactures intelligent locking and access management systems, will continue its successful partnership with Kimi Räikkönen in the United States. Räikkönen will drive in the country this autumn in a NASCAR race where he will also act as iLOQ’s brand ambassador.

iLOQ, the Finnish pioneer of intelligent locking and access management systems, is heading for the US market. The company will set up its first US office on the east coast of the country during autumn 2022.

iLOQ will focus on two major market segments in the country: residential buildings, such as apartment blocks and critical infrastructure. According to Joni Lampinen, General Manager of the company’s US operations, there is a lot to bring to the country’s market in relation to digital, battery-free technology that ensures secure and intelligent access management.

“The strong growth of large cities in the US is creating demand for smart technologies on the residential side. On the infrastructure side, regulatory changes are supporting the same trend, as the government’s FICAM guidelines, which support architecture, emphasize digital and automated access management and security, for example. However, the country is still lagging behind Finland, for example, in smart locking solutions,” explains Joni Lampinen, General Manager, USA.

iLOQ has had several clearly profitable years and continues on a strong growth path. The company’s annual organic growth has been as high as 20–30%. iLOQ currently has operations in 13 different countries, including Finland.

iLOQ is supported in its world conquest by long-time partner Kimi Räikkönen, who is also heading to the United States this autumn. Räikkönen is targeting the NASCAR series race at the legendary Watkins Glen circuit on 21 August.

Räikkönen will take the wheel of the No. 91 Chevrolet Camaro as part of the Trackhouse Racing team. iLOQ also has a partnership agreement with Räikkönen’s team.

“I hadn’t thought about racing anymore, but the team owner Justin Marks convinced me. I know how competitive NASCAR is, so I take it seriously. Working with iLOQ has been fruitful, so I’m looking forward to helping build the brand in the US market as well,” Räikkönen states.

Räikkönen’s collaboration with iLOQ started in 2019 at the initiative of CEO Heikki Hiltunen. Over the years, the collaboration has worked smoothly and in a straightforward Finnish way.

Collaborating with a world-renowned influencer gives the brand visibility and also credibility. In 2021, Räikkönen brought the company up to €30 million worth of visibility as iLOQ’s brand ambassador, according to estimates by leading partnership benchmarks.

The F1 series is heavily watched in the US, so Räikkönen is already a familiar face there. NASCAR is likely to raise his profile in the country even further.

“NASCAR is a major sport with a global audience and a huge fan base. This year the average audience has been over 4.5 million spectators per race. We are very pleased to continue our partnership with Kimi in the United States. The familiar iLOQ logo will once again appear on Kimi’s race suit, helmet and cap. With the agreement with Trackhouse Racing, the iLOQ logo will also appear on Kimi’s car,” states Joni Lampinen.