Will support for law enforcement help deplete gun violence in 2023? 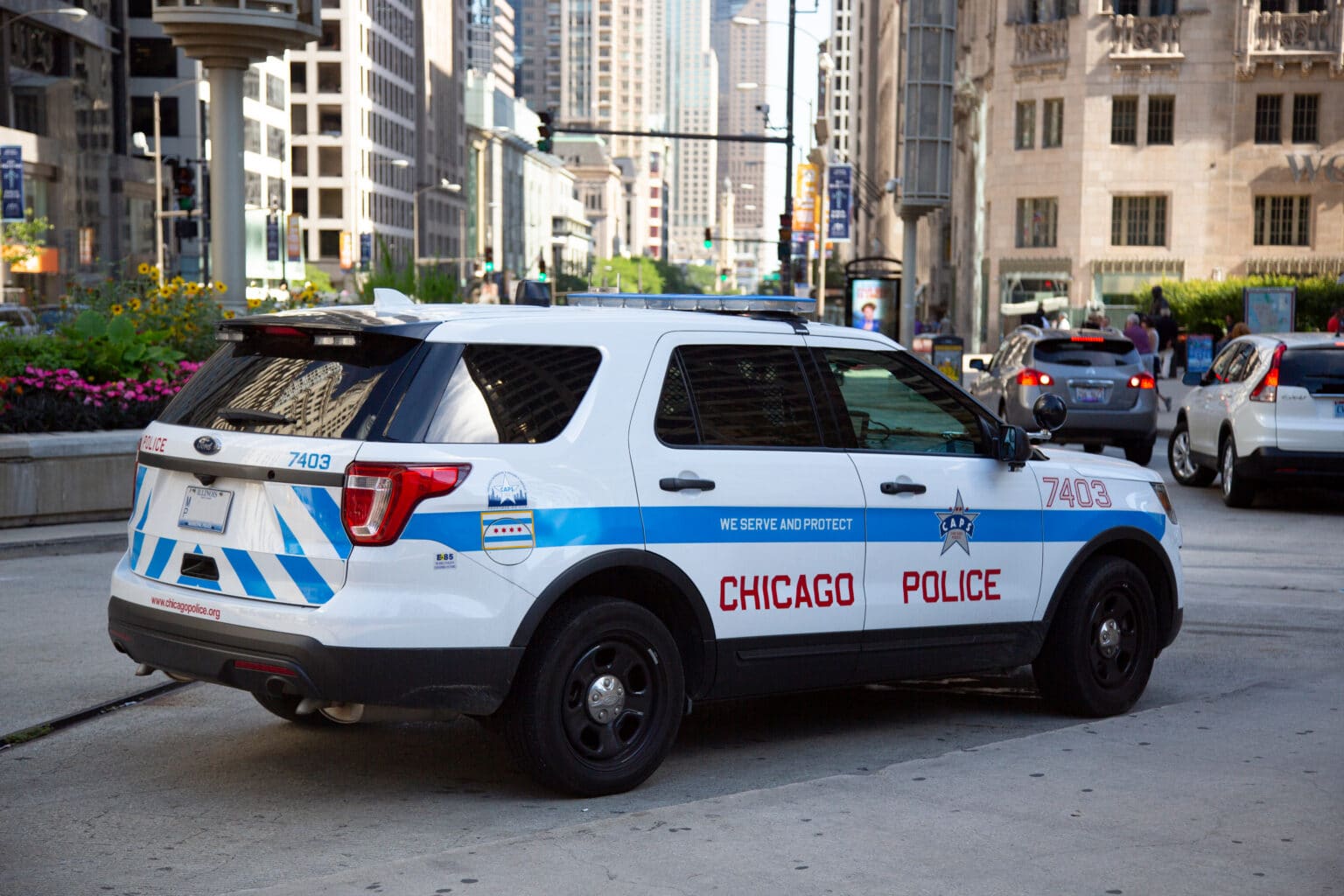 SJA’s Editor, Victoria Rees, takes a look back at 2022 and how new measures to help law enforcement respond to gun violence in the US could take effect in the new year.

In a year that has seen 617 mass shootings in the US as of 28 November, according to the Gun Violence Archive, 2022 has demonstrated the importance of law enforcements’ ability to react rapidly to threats.

CNN reports that there were a total of 690 mass shootings in 2021 and with a month left of the current year, there is a possibility that last year’s record could be overtaken.

In June, US President Joe Biden said that the “surge” in US-based gun violence is unacceptable and quickly announced new support to aid law enforcement in their mission to prevent further gun violence from happening and respond in the aftermath.

This included the Justice Department aiding law enforcement in local communities; where needed and appropriate, the FBI is making analytical resources available to assist both state and local law enforcement efforts in identifying the most violent offenders and most dangerous criminal organizations in communities. Once found, the FBI is also deploying agents to facilitate enforcement operations of those groups.

Biden further said that the Drug Enforcement Administration (DEA) is focusing its efforts, in coordination with state, local and Tribal law enforcement, to disrupt the activities of the most violent drug trafficking gangs and prolific drug-trafficking organizations operating in the highest-crime areas.

Furthermore, the Treasury Department announced that communities experiencing a rise in gun violence as a result of the pandemic may use the American Rescue Plan’s (ARP’s) $350 billion funding for:

The President added that he was seeking a $300 million increase for the Community Oriented Policing Services (COPS) Hiring program in his budget request. These funds are intended to advance community policing and give police the resources they require to keep the public safe.

While Biden’s plan substantially increased the resources intended for law enforcement, only 11 days after the strategy was announced, a shooting on 4 July left six dead and 36 injured in Chicago.

A 22-year-old man was arrested for the killings, which took place in Highland Park during a parade for Independence Day. Reportedly, the man had reached a rooftop using a ladder in a public alley and opened fire using a high-powered rifle.

To control crowds and ensure that peace could return as soon as possible, police cordoned off a large area that spanned blocks and used police tape to prevent those who had been at the parade from returning and collecting their belongings.

Despite the scope of Biden’s plan, the impacts of it filtering down to law enforcement were not immediate. However, this incident served to demonstrate the importance of the strategy in helping officers and agents to respond to and halt gun violence.

Following this attack, in July, Biden also announced the Safer American Plan, which he also expanded upon in August. In the update, the President said that in the fiscal year 2023 budget, he requested a fully paid-for investment of approximately $35 billion to support law enforcement and crime prevention – in addition to his already-existing $2 billion discretionary request for these same programs.

Part of these funds are intended for 100,000 additional police officers who Biden said would be recruited, trained, hired and supervised to advance effective and accountable community policing.

Despite this increase in resources from the US government, November sadly saw two more high profile incidences of gun violence.

In the first, five people were killed and 25 injured after a gunman opened fire inside a gay club in Colorado. Two people inside the club confronted and subdued the attacker, with police praising their “heroic” actions. In another instance, a supervisor at a Walmart in Virginia attacked employees at the store, killing six and injuring three.

These events again emphasized the importance of Biden’s plan and the need to increase the resources available to law enforcement to help the communities they protect. However, the implementation of these measures will likely continue to take a while to achieve their full effect and reach their intended targets, with recruitment, training and deployment of personnel requiring a significant period of time. Likewise, ensuring that the right equipment is chosen, sent to officers and that they have the proper training to utilize it could require months or longer.

Therefore, while law enforcement will continue to take action and stop attacks from happening where possible, the full benefits of Biden’s plans will potentially not be seen this year. In 2023, we will hopefully see an improved responsiveness from law enforcement in the aftermath of gun violence and a reduction in attacks.

While the US has seen a devastating loss of life this year, police and law enforcement have reacted quickly to the threat of gun violence. Although this trend is on the rise, the ability to respond rapidly and prevent further harm or death is a top priority and the government is aware of this.

With 2023 arriving soon, the US will see whether the full impact of Biden’s measures can be felt in the new year and whether law enforcement can help to contain such occurrences and make public spaces even safer.