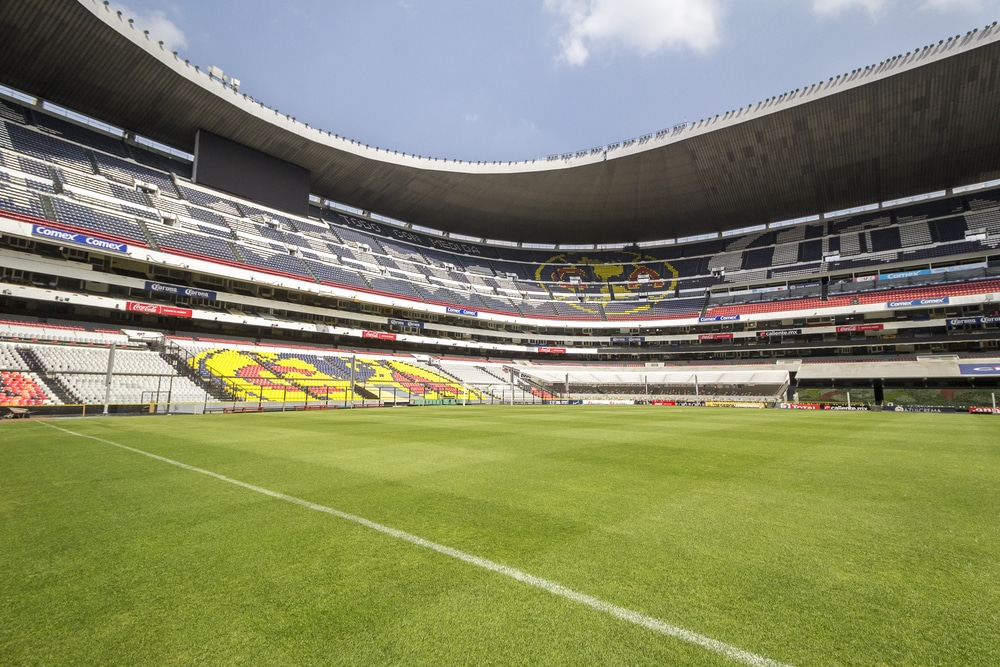 Incode Technologies Inc. has announced that LIGA MX, the top professional soccer division in Mexico, will implement Incode’s identity verification technology across all stadiums in Mexico.

According to Incode, there has been an increasing number of violent incidences at major league sports events.

The technology, called FAN ID, will help to ensure that stadiums are safe spaces for fans and the company says that this application will create a more connected, seamless experience across the entire stadium.

Incode’s automated, encrypted technology is based on artificial intelligence. With the technology, LIGA MX will:

“The arrival of FAN ID at all LIGA MX stadiums speaks to the great commitment we have to our fans in all venues, considerably improving their security and applying the highest standards in the care of personal data,” said Mikel Arriola, Executive President of LIGA MX. “This is a historic measure for soccer in Mexico.”

Pre-registration is also available and guests only need to register once to receive access to any match at any stadium. Incode’s technology means that agitators can be identified with ease and prevented from attending future events.

“We feel honored to have been selected to implement FAN ID by Incode in Mexico since our identity verification process safeguards fans’ personal data and privacy,” said Ricardo Amper, Founder and CEO of Incode. “Our encryption process covers information with the highest standards of security so that everyone can have a great experience even before entering the stadium.”