MacMillan publisher offline… but is it a cyber-attack? 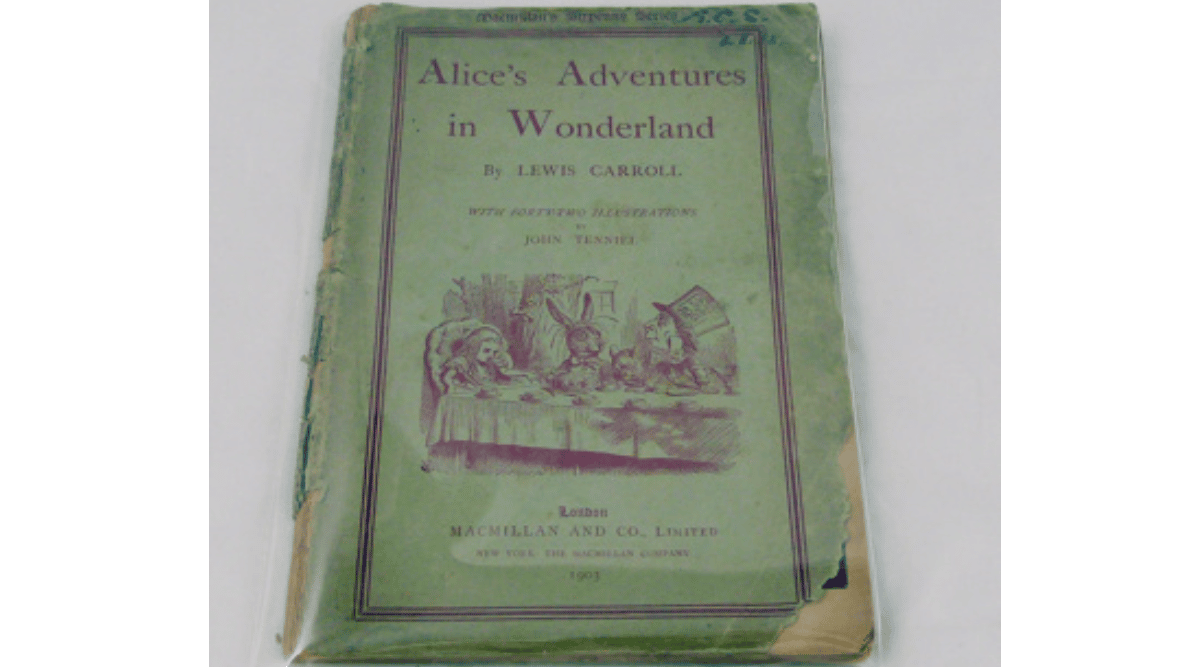 MacMillan, one of the largest book publishers in the US, says it has been hit by a cyber-attack, according to a news report in The Wall Street Journal. Retailers across the country say they were unable to place new orders from the publisher.

The publisher “recently experienced a security incident, which involves the encryption of certain files on our network,” MacMillan said in a statement published on Wednesday (29 June 2022). “As a precautionary measure we immediately took systems offline to prevent further impact on our network.”

The company is considered one of the big five book publishers worldwide with a long history having published two of the best-known works of Victorian-era children’s literature: Lewis Carroll’s Alice’s Adventures in Wonderland (1865) and Rudyard Kipling’s The Jungle Book (1894).

The former British and now German owned publisher has not confirmed it is a cyber attack, though there is speculation across IT news providers on the internet. But it is certainly serious: it’s now almost a week that MacMillan in the US has been affected and there are reports that its UK business is also severely affected.

“Recently” referred to in the publisher statement is understood to have been four days previously on Saturday (25 June 2022) when Macmillan confirmed it had shut down its servers for the day following an unspecified ‘security incident’ on Saturday.”

At the time the company said the shutdown would last for a day and that it would not be able to process, receive, place, or ship orders. The company said it hoped to have resolved the incident by the end of the day.

The UK-based cybersecurity website ITPro says ‘Experts believe the cause of the days-long outage to be the result of ransomware’.

ITPro reports staff in the US have taken to social media to confirm that the incident has been hugely disruptive for its US side of the business, forcing the company to close its New York head office. Staff are also unable to access emails or files, and customers are unable to order from the company at the time of writing.

According to emails seen by Publishers Weekly, the publisher initially said that a portion of the company’s files had become encrypted and that it had taken all of its systems offline to prevent further compromise.

The company’s US sales team also confirmed that it was unable to process, receive, place, or ship orders as a result of the company-wide shut down of digital systems and physical offices.

Security Journal Americas tried to contact the MacMillan press office but was informed there was a technical issue preventing telephone calls and emails.

The latest information is that the company is aiming to be back in operation by Friday 1 July 2022.

The Macmillan HQ is the Equitable Building in New York City, United States, but Macmillan Publishers Ltd (occasionally known as the Macmillan Group) was a large British publishing company traditionally considered to be one of the ‘Big Five’ English language publishers. Founded in London in 1843 by Scottish brothers Daniel and Alexander MacMillan, the firm would soon establish itself as a leading publisher in Britain. It published two of the best-known works of Victorian era children’s literature, Lewis Carroll’s Alice’s Adventures in Wonderland (1865) and Rudyard Kipling’s The Jungle Book (1894).

Former Prime Minister of the United Kingdom, Harold Macmillan, was chairman of the company from 1964 until his death in December 1986. Since 1999 it has been a wholly owned subsidiary of the bprivately owned German Holtzbrinck Publishing Group with offices in 41 countries worldwide and operations in more than thirty others.