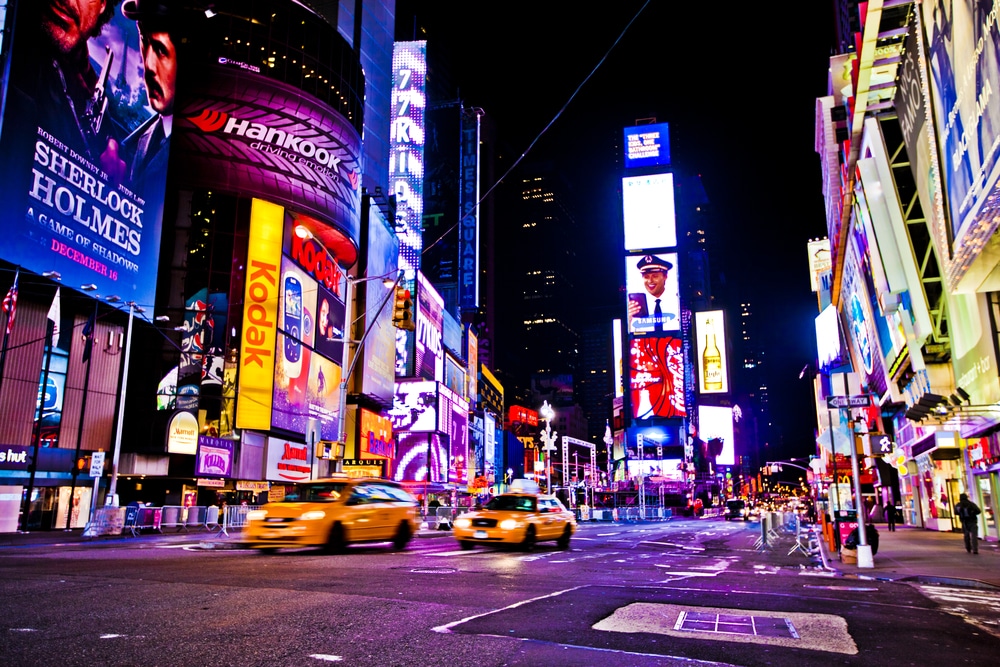 Police have charged a man with two counts of attempted murder over an attack on three police officers near New York’s Times Square on New Year’s Eve, reports have said.

According to BBC, the man, 19-year-old Trevor Bickford, was also charged with two counts of attempted assault. The three officers were all released from hospital on Sunday.

Bickford allegedly launched his attack shortly before 22:00 local time on 31 December 2022 near an area in New York that had been set up for New Year’s Eve celebrations.

During the attack he attempted to strike police over the head with his weapon, before one of the officers fired their weapon which hit him in the shoulder, according to the outlet.

Bickford remains in hospital under police custody because of the injuries sustained in the attack.