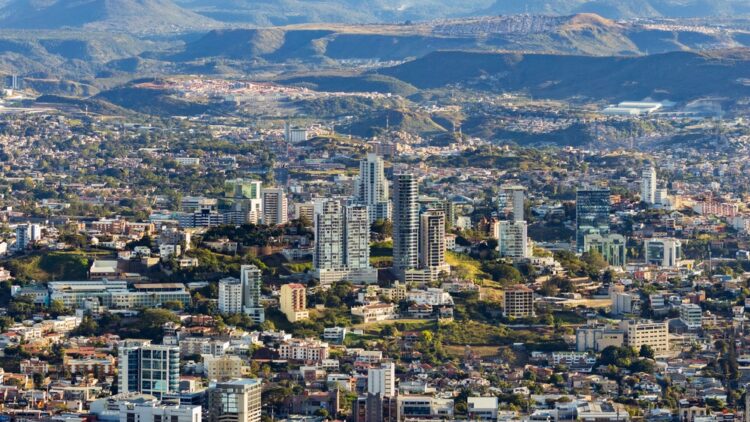 The President of Honduras, Xiomara Castro, has declared a national security emergency and initiated a new plan to combat the increasing number of extortion cases from violent criminal groups operating in the country.

As outlined in Reuters, the measures would allow for the deployment of 20,000 police agents, new security controls on roads, controls to combat money laundering and some constitutional rights to be suspended in areas with high levels of criminal gang presence.

The Honduran government is also authorized to make liberal use of public funds to tackle criminal gang activity such as kidnapping and drug trafficking.

According to the report, the Honduran Congress has yet to approve the suspension of constitutional rights, despite the security plan coming into force on Thursday.

The report highlights that the extortion in Honduras generates annual profits equivalent to $737 million for the gangs, nearly 3% of the country’s gross domestic product, according to the Association for a More Just Society.