Nigeria evacuates US Embassy due to increased terror risk 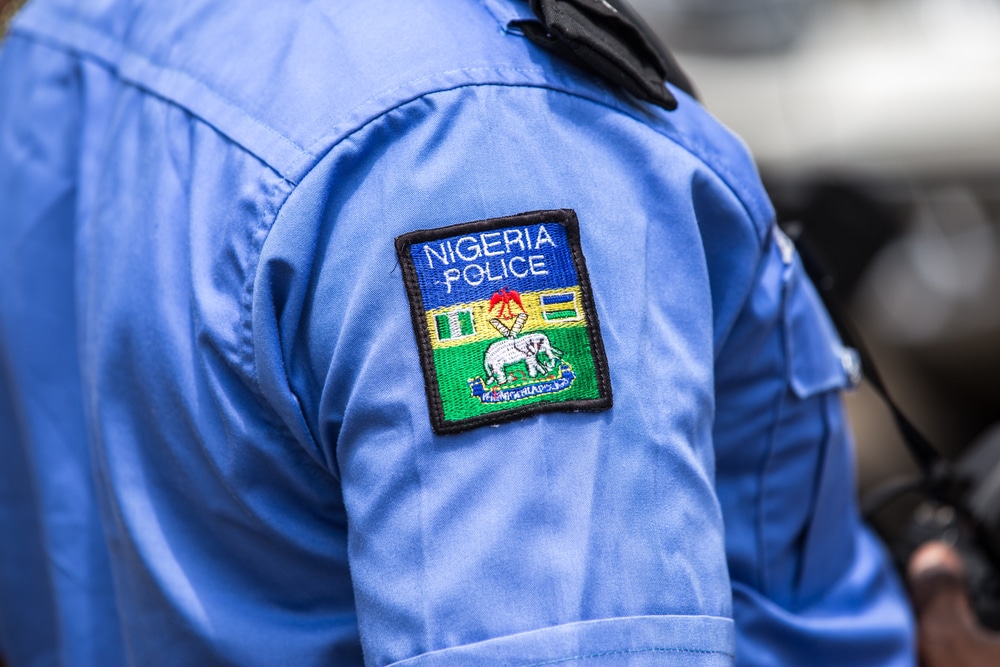 Nigeria’s Police Force has said to be concerned about an increased risk of terror attacks on the US Embassy and has evacuated non-emergency staff as a result.

The details of any threat are unknown as of yet, but residents of the Federal Capital Territory (FCT) have been on high alert since Sunday after several Western embassies changed their travel advisories citing an elevated risk, particularly in Abuja, Nigeria’s capital city.

This comes after an announcement on 23 October from Nigerian Police which stated that it will “effectively review the United States of America Embassy in Abuja’s security advisory which was issued… indicating an elevated risk of terror attacks in the country, particularly in the capital city of Abuja.”

A further announcement was made late on 28 October by Inspector General of Police Usman Alkali Baba: “all emergency numbers should be activated to help insure a 24/7 prompt response with combatant officers and men on standby.”

The news of an increased terror threat has caused some concern in the city, with Jabi Lake Mall, a major shopping center in Abuja being temporarily shut down for unspecified security reasons.

The government said that Nigerians and visitors to the country should stay alert but should not panic.

“I can assure all that our military and other security agencies have continued to do everything possible to secure and protect Nigerians and foreigners living in Nigeria,” said the Minister of Information and Culture Alhaji Lai Mohammed.