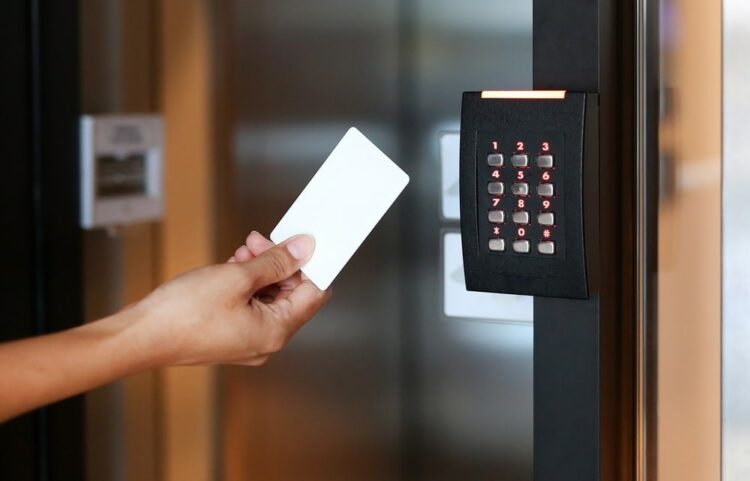 A new report has revealed that in 2021, North America held the largest share, sitting at around 60%, in the global access control as a service (ACaaS) market and that the same trend is predicted in the near future.

The report, from MarketsandMarkets, says that the global ACaaS market was estimated to be worth $0.9 billion in 2021 and is projected to reach $2.2 Billion by 2027, registering a compound annual growth rate (CAGR) of 16.4% during the forecast period.

The growth is also attributed to early adoption of access control security solutions due to the increased safety and security concerns.

Furthermore, a rising adoption of IoT-based security systems with cloud computing platforms and a growing number of smart infrastructure is driving adoption and deployment of access control services.

The ACaaS market for the public cloud segment is projected to capture the largest share of about 74% of the overall market during the forecast period, the report highlights. The ability of public clouds to store data and make it available for users at any location has been the key driving factor for the deployment of public cloud in ACaaS.