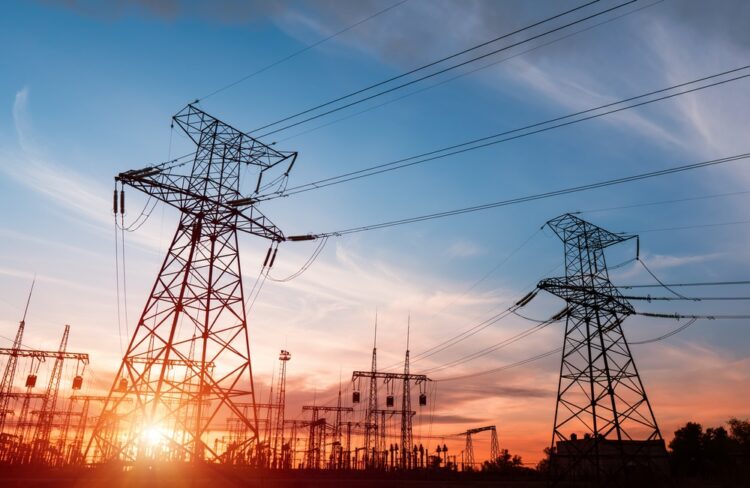 According to CNN, almost 40,000 people lost power after the stations were damaged by gunfire, with multiple rounds fired. Following the attack, authorities introduced a mandatory curfew set to last from 9pm until 5am, starting on Sunday night.

A state of emergency also went into effect at 4pm on Sunday as law enforcement, city and energy officials began investigating the incident and working to restore the power substations, authorities said. Law enforcement has also been providing security for the stations.

The report highlights that no suspects have been identified. “No motivation, no group has stepped up to acknowledge or accept they’re the ones who [did] it,” said Moore County Sheriff Ronnie Fields at a news conference Sunday.

The North Carolina State Bureau of Investigation and the FBI are also now investigating the incident, according to the report.