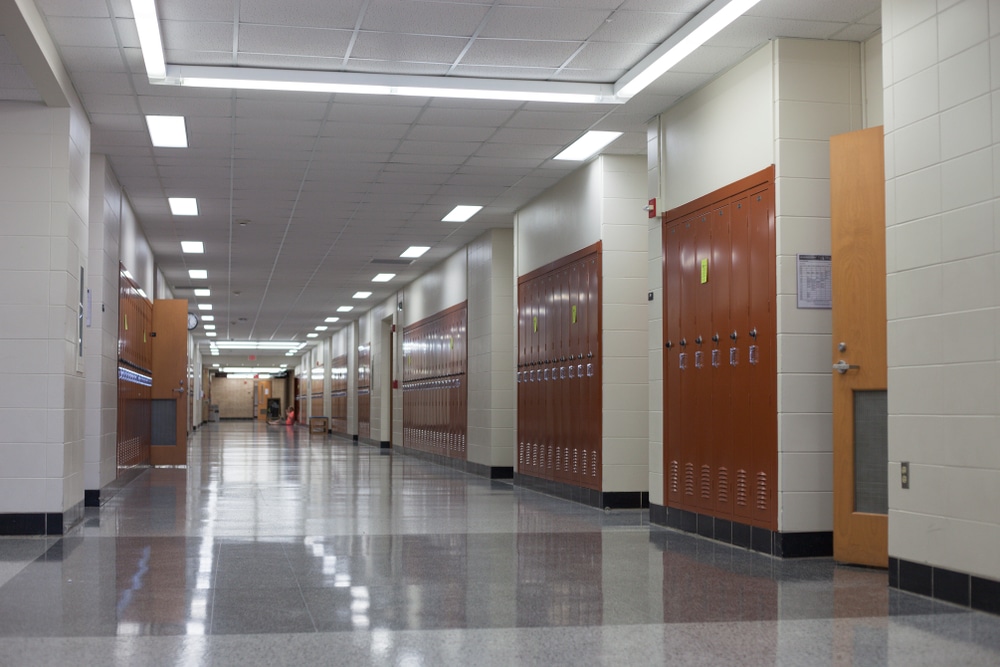 Pilot Point Independent School District (ISD), North Texas has announced the implementation of the Go-To-Green security system in all of its schools.

As reported in CBS, district officials say Go-To-Green can save lives in active shooter situations. Working as surveillance, the Go-To-Green system can direct people which way to go to avoid a gunman.

If a gun is fired, sensors will detect the sound and create routes to safety using a traffic light system, while red and blue indicate the shooter is present, according to the news outlet.

“Go-To-Green has an office where they will be monitoring as well and during an active incident, we may be relying on them to monitor for us and help to help direct us in,” Go-To-Green Founder and CEO Ernie Williams said. “We can communicate with them through apps, through the sensors themselves and many other ways.”