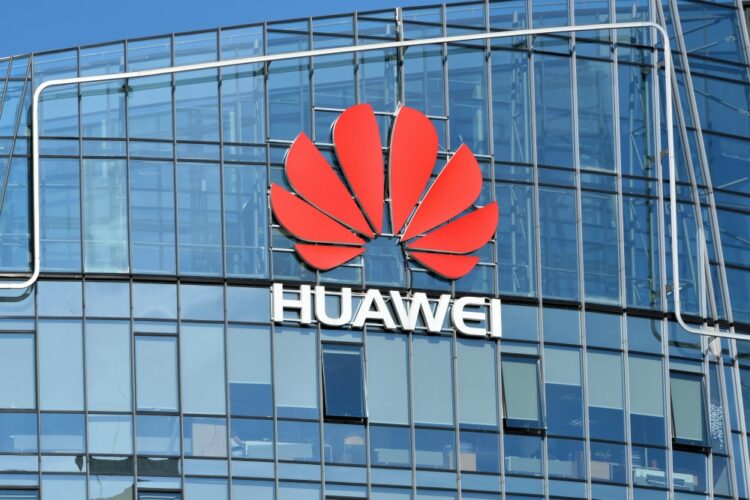 The US has banned sales and imports of new communications equipment from five Chinese companies, including Huawei and ZTE, following concerns over national security, the BBC has reported.

According to the report, this is the first time that the US has taken such a move on security grounds.

Other companies banned by the US Federal Communications Commission (FCC) include Hikvision, Dahua and Hytera, which make video surveillance equipment and two-way radio systems.

Huawei and the other companies have previously denied supplying data to the Chinese government.

In response to the new ban, a Hikvision company spokesperson said: “As stated previously, Hikvision video security products present no security threat to the US and there is no technical or legal justification for the FCC’s decision to remove Hikvision’s future products from the equipment authorization process.

“This decision by the FCC will do nothing to protect US national security, but will do a great deal to make it more harmful and more expensive for US small businesses, local authorities, school districts and individual consumers to protect themselves, their homes, businesses and property. Hikvision USA will continue to serve its distributor partners and customers in full compliance with all applicable laws and regulations.”

However, the FCC said its members had voted unanimously on Friday to adopt the new rules.

“The FCC is committed to protecting our national security by ensuring that untrustworthy communications equipment is not authorized for use within our borders,” said Jessica Rosenworcel, Chairwoman of the FCC in a statement. “These new rules are an important part of our ongoing actions to protect the American people from national security threats involving telecommunications.”

As the ban is only for new products, those already approved for sale in the US can continue to be sold, the report highlights.

Despite this, the FCC said it is seeking comment on future revisions to the rules regarding equipment already authorized to be imported or sold, meaning existing authorizations could be revoked in the future.