Major US retailers step up security measures for holiday rush 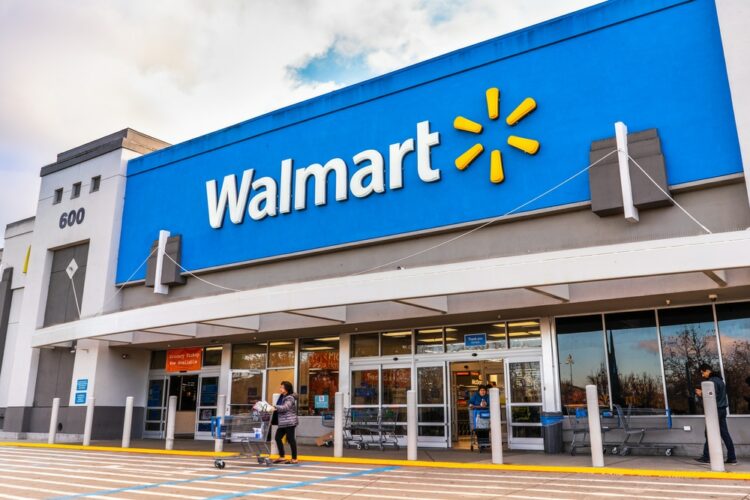 US retailers including Walmart and Barnes & Noble are preparing for a post-pandemic rush of holiday shoppers by increasing their use of various security solutions, according to reports.

Some, such as Walmart, JCPenney, Apple and Walgreens, have introduced new mobile surveillance systems that record all activity in their parking lots or have increased their number of security guards. Others, like Target, have sealed merchandise behind plexiglass or tethered it with steel cables to store shelves, Reuters says.

According to a survey by the National Retail Federation (NRF), there has been a 26.5% rise on last year in “organized retail crime” carried out by groups of people.

However, the report emphasizes that it is unclear whether US retail crime is on the rise overall. Total losses from shoplifting, theft, fraud and errors for retailers in 2021 remained at an average rate of 1.4% of total sales, as has been seen over the previous five years.

At three locations in Kentucky, Alabama and Virginia, Walmart has installed nine surveillance units outside supercenter stores from LiveView Technologies as part of a pilot offer. These unites provide 24-hour video footage to retailers so they can alert authorities of any suspicious activity and also have flashing strobe lights and loud speakers to warn potential thieves.