US sporting organizations write letter to Congress condemning use of drones 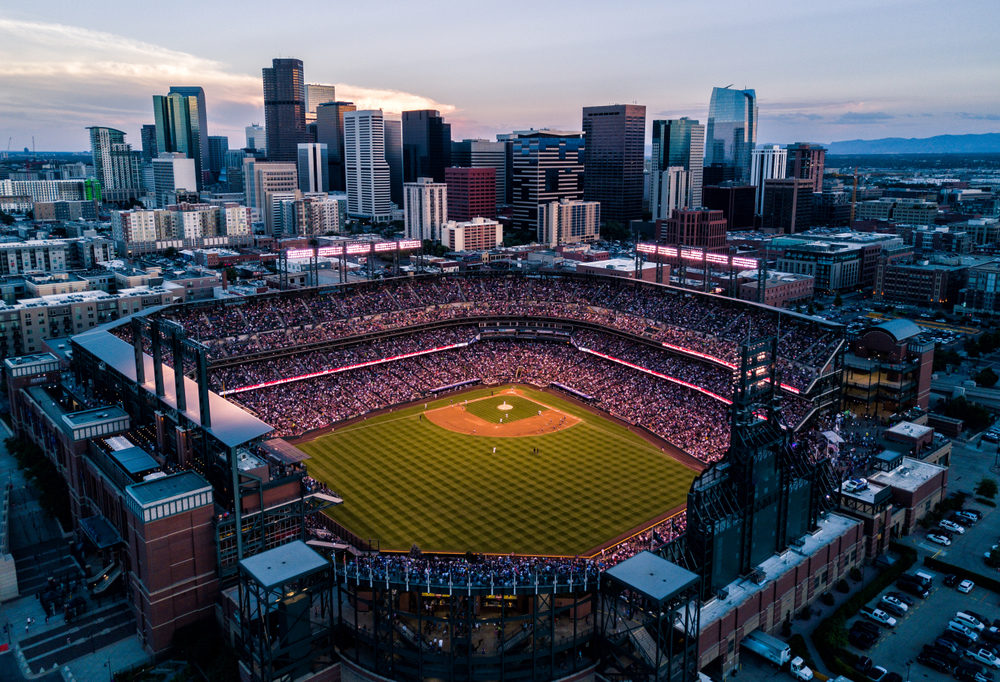 Globally recognized sporting organizations have expressed their concerns to Nancy Pelosi, Speaker,
US House of Representatives and Charles Schumer, Majority Leader, United States Senate regarding the safety and security threats posed by unauthorized drone operations during their events.

The National Football League (NFL), Major League Baseball, National Association for Stock Car Auto Racing (NASCAR) and National Collegiate Athletic Association (NCAA) collectively addressed the concerns that they have in a letter, due to the thousands of games/events becoming increasingly under threat by unauthorized drone activity.

The unauthorized use of drones (whether malicious or otherwise) presents a significant and rising
threat to all large gatherings of people, including major sporting events.

To put into perspective the security that needs to be in place to try and prevent this activity, the NFL hosts 272 regular season games per season, the MLB hosts 2,430, NASCAR approximately 1,200 races in the US, Canada, Mexico and Europe while the NCAA must protect 40 million fans over the course of its season.

Security at these events is provided by a multilayered system that includes the sports organizations’ security officials; individual team security professionals; owners and operators of stadiums and other venues; local law enforcement officials; and state and at times and where resources permit, federal authorities.

Because of this, the organizations mentioned are supporting the Administration’s efforts to increase detection authority and apply a pilot program which will extend counter-drone authority under the appropriate training to required local law enforcement officials.

This will aim to continue the work already done between policymakers in Congress and the sporting organizations for the safety and security of sporting event attendees.