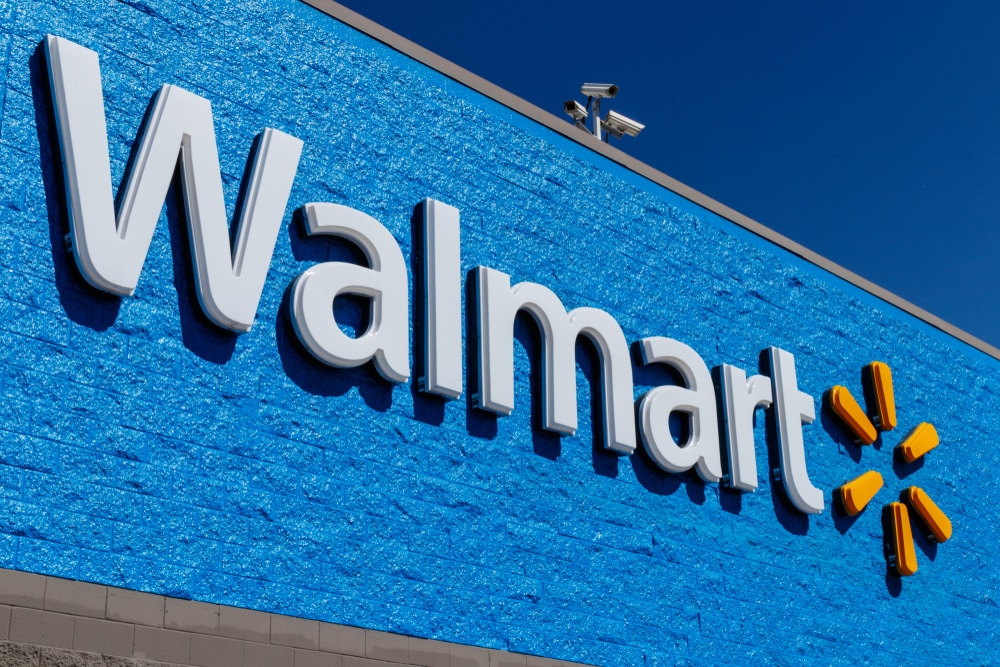 A Virginian Walmart supervisor has killed six people in an attack on employees that took place on Wednesday, before killing himself with the same weapon.

As reported by Reuters, the man used a handgun and several magazines of ammunition.

The man, Andre Bing, 31, attacked the employees in the break room of the store in Chesapeake. According to the report, Bing began firing on workers before their overnight shift.

The victims at the Walmart include a 16-year-old boy who police did not identify, Kellie Pyle, Lorenzo Gamble, Brian Pendleton and Randy Blevins, all from Chesapeake and Tyneka Johnson, of neighboring Portsmouth. Police have also said that at least three people were wounded in the attack.

US President Joe Biden called the shooting “yet another horrific and senseless act of violence,” referencing a recent shooting that killed three University of Virginia students.

In a statement on the Walmart attack, US Homeland Security Secretary Alejandro Mayorkas said: “Today we mourn the tragic and senseless loss of life in Chesapeake, Virginia[…] The Department of Homeland Security continues to devote every available resource to combat all forms of targeted violence. We provide information, funding, training and other resources to communities throughout our country to enable them to prevent and respond to these horrific acts.

“We are grateful to the brave first responders and their families who sacrifice so much of themselves to help keep us safe. We are thankful for their noble service.”