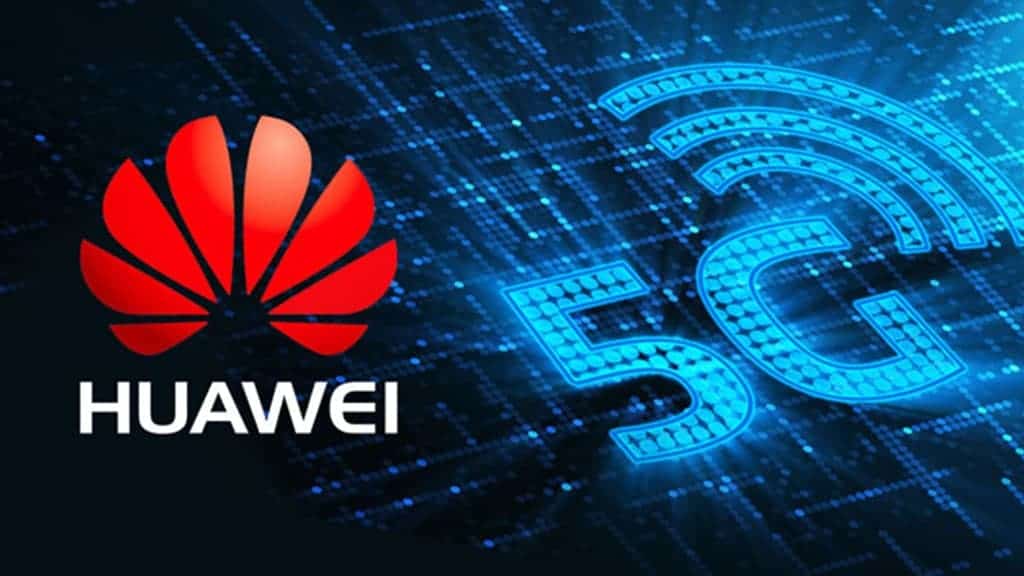 Canada is set to become the latest country to ban telecom equipment from Huawei as it looks to roll out 5G broadband.

Canada will also ban products from a second Chinese tech firm the ZTE Corporation, which is an Asian leader in 5G provision, broadband, cloud services and even sells phones.

The announcement comes five years after Australia was the first to highlight concerns over potential espionage and national security about telecom equipment from Huawei.

Now Canada will become the last nation of the “Five Eyes” intelligence-sharing alliance to designate Huawei a concern to national security. The USA, UK and Australia have all banned Huawei technology from domestic telecoms networks. New Zealand has not banned Huawei but has rejected applications by the company citing national security concerns.

The USA has an even tougher policy, banning any U.S. firm from supplying the company with components, including chips, and barring any U.S. investment in the company.

Canada’s Minister of Innovation, Science and Industry François-Philippe Champagne, said the country’s telecom firms have until June 2024 to remove Huawei equipment from 5G networks and by 2027 must also eliminate it from 4G networks.

Huawei has been suspected of installing backdoors in its products that would grant the company unauthorized access to data. The telecoms firm has also been accused of having close ties to the Chinese government, as well as China’s military, the People’s Liberation Army. Huawei has denied these allegations.

Speaking to reporters in the Canadian capital of Ottawa, Mr Champagne said the decision came after “a full review by our security agencies and consultation with our closest allies”.

He said: ”Let me be very clear: We will always protect the safety and security of Canadians and will take any actions necessary to safeguard our telecommunication infrastructure.

“In a 5G world, at a time where we rely more and more in our daily lives on our network, this is the right decision.”

A spokesperson for the Chinese embassy in Ottawa told the Reuters news agency that Beijing sees the security concerns raised by Canada as a “pretext for political manipulation”. Huawei Canada said it was “disappointed” by the decision, which it said was “political”.

The intelligence-sharing arrangement named ‘Five Eyes’ is made up of the USA, UK, Australia, Canada and NewZealand, which evolved during the Cold War  as a mechanism for monitoring the Soviet Union and sharing classified information.

Read more about this story

Canada is banning Huawei from its 5G network, forcing telecom operators to scrap over $500 million of Chinese hardware Fortune.com