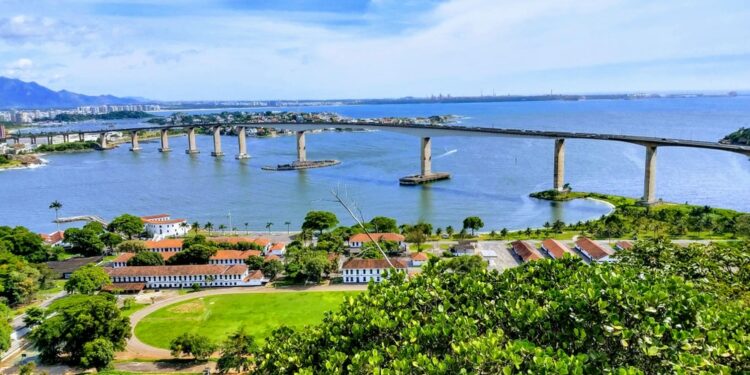 Three people have been killed and at least eight injured after a shooter attacked two schools on Friday in Brazil, local police said.

The attacks happened around 10am local time in the town of Aracruz, reports Reuters.

Officials have said a teenager dressed in military attire, who remains unidentified, opened fire at one private and one public school. He was reportedly still missing in the early afternoon of Friday.

The public security office said in a statement that police and rescue workers took care of those injured while continuing to search for the shooter.

Police initially suspected the shooter was a student at one of the schools, but Marcio Celante, Head of Public Security in the Brazil state of Espirito Santo, told reporters that had not been confirmed.