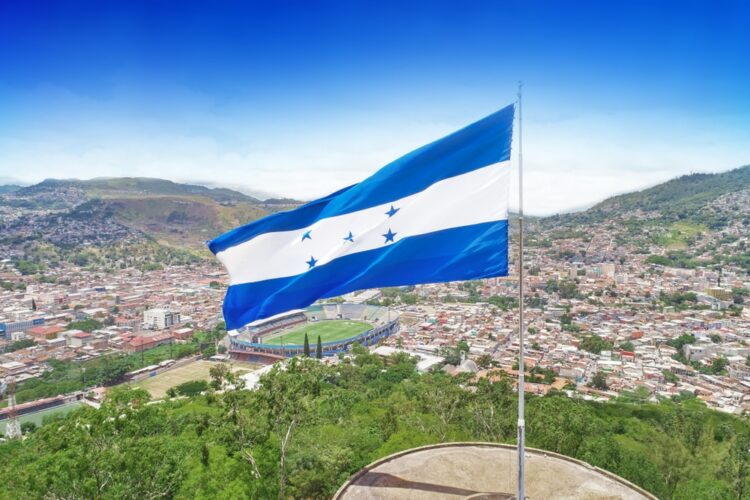 The government of Honduras has announced it will suspend some constitutional rights in parts of two major cities that are controlled by criminal groups, as outlined in reports.

According to Reuters, rights will be suspended under a national security emergency to last for 30 days in certain areas of the capital, Tegucigalpa and San Pedro Sula.

“The partial state of exception will enter into force on 6 December at 6pm for 30 days, to promote the gradual activity of economic development, investment, commerce and in public spaces,” said the country’s security secretariat in a statement.

The report says that the plan follows pressure from businessmen, truck, bus and taxi drivers, residents and non-governmental organizations (NGOs) in Honduras who say extortion has worsened in recent months.