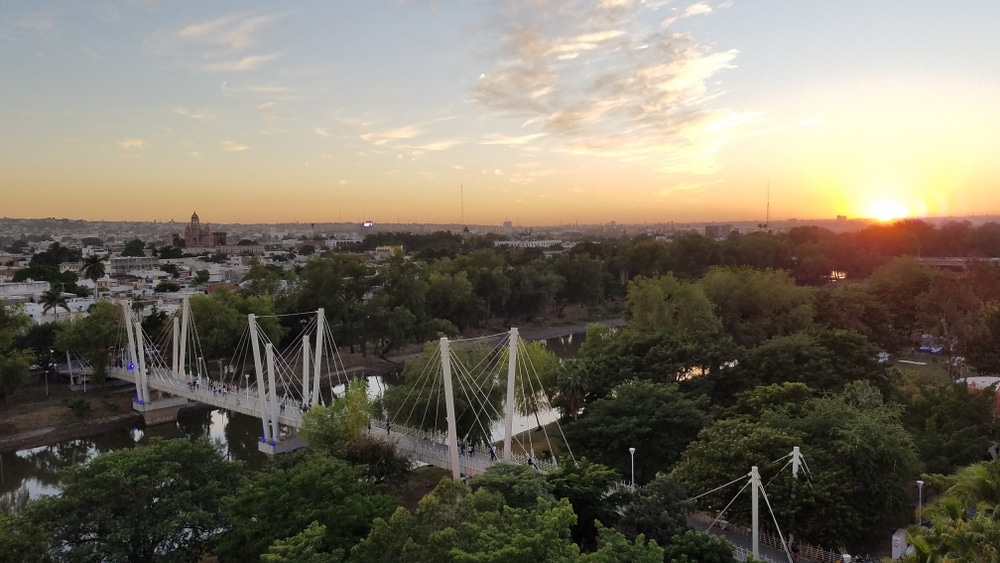 Violence that broke out in Mexico following the capture of drug cartel leader Ovidio Guzman, son of jailed Joaquin “El Chapo” Guzman, has led to the death of seven security force members.

As reported in Reuters, the violence mostly took place in the city of Culiacan. State governor Ruben Rocha announced that further to the killing of the security force members, 21 were injured as well as eight civilians, after 12 clashes with security forces.

The news outlet says that security forces attempted to control the violence with heavily armed teams patrolling in pickup trucks, while street blockades were also erected.

Authorities urged people to stay indoors and closed schools and administrative offices due to the violence.

The report also highlights that Culiacan’s airport was impacted, with an Aeromexico plane being hit by gunfire ahead of a scheduled flight to Mexico City. The airport was then closed, with other airports in cities Mazatlan and Los Mochis also closing until security could be ensured.